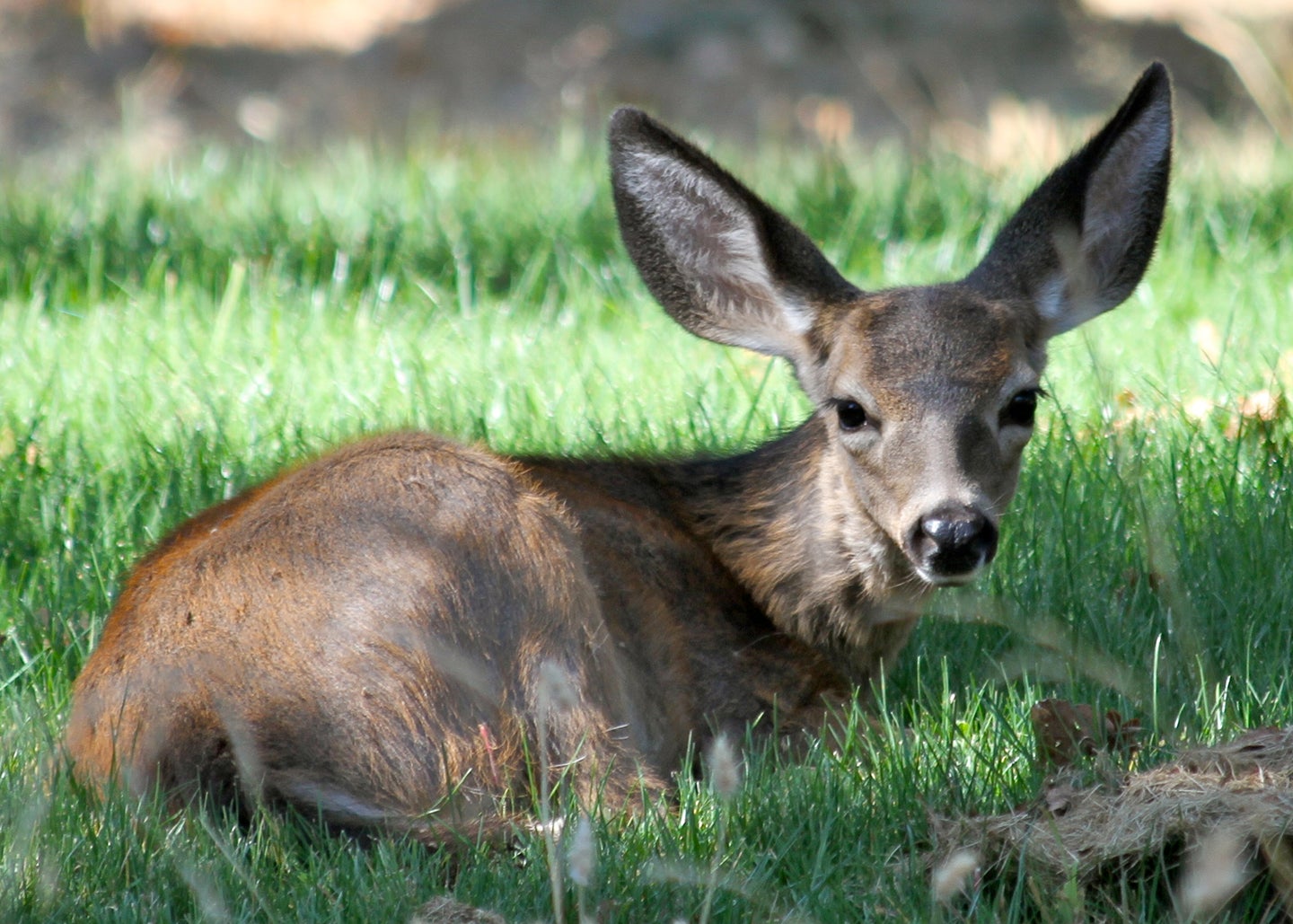 During the past year, residents of Vancouver Island and other nearby islands of British Columbia have reported unusual blacktail deer deaths, according to the Comox Valley Record. While it’s been impossible to tally the exact number, residents say many of the deer are fawns. Some have been found in suburban yards, chiefly in the region between the island towns of Sooke and Courtenay. Tissue samples determined the deer died of a fast-spreading, usually fatal virus known as adenovirus hemorrhagic disease, or AHD.

AHD was first documented in blacktail deer in 1993 in California. It has been confirmed in Washington State, and the disease was first found in Wyoming in 1999. AHD was first confirmed on several B.C. Gulf Islands in September 2020, and has now been confirmed on Vancouver Island. Experts say there’s no evidence that AHD can be transmitted to humans or poses any risk to humans, livestock, or pets, but officials still advise against eating venison from an AHD-positive deer.

Provincial wildlife veterinarian Caeley Thacker told the Record that AHD is “very contagious,” spread by direct contact between deer. It’s also spread through fluids like saliva, feces, and urine, particularly when animals are at high density such as if artificially fed. Transmission through airborne routes, contaminated food and water, and contaminated equipment may also occur, according to the B.C. Wildlife Health Program.

“There’s not a whole lot known about the disease,” Thacker said. “We know it seems to be a nose-to-nose contact transmission pathway. We don’t think there are insects or anything like that involved, but, again, we don’t know.”

Deer afflicted with AHD have difficulty breathing and diarrhea. They foam or drool at the mouth, and experience seizures. Other symptoms include ulcers and abscesses in the mouth and throat. Thacker suspects as many as several hundred Vancouver-area deer have died from AHD, but he doesn’t think it can wipe out the deer herd because the disease is only spread from animal-to-animal contact. In comparison, chronic wasting disease is such a widespread problem because infected deer shed prions, which can remain in the environment—such as soil—indefinitely, and therefore can spread to more solitary and dispersed deer.

According to the Wyoming Game and Fish Department, cervids in the state (mule deer, whitetails, elk, moose, etc.) and pronghorn antelope are all susceptible to adenovirus hemorrhagic disease, though mule deer seem to be more severely affected (blacktail deer are a subspecies of mule deer). AHD is similar to other hemorrhagic diseases, like bluetongue and Epizootic Hemorrhagic Disease.