Canadian researchers tested CWD on human proteins in mice and found the disease could infect humans, although the likelihood remains low 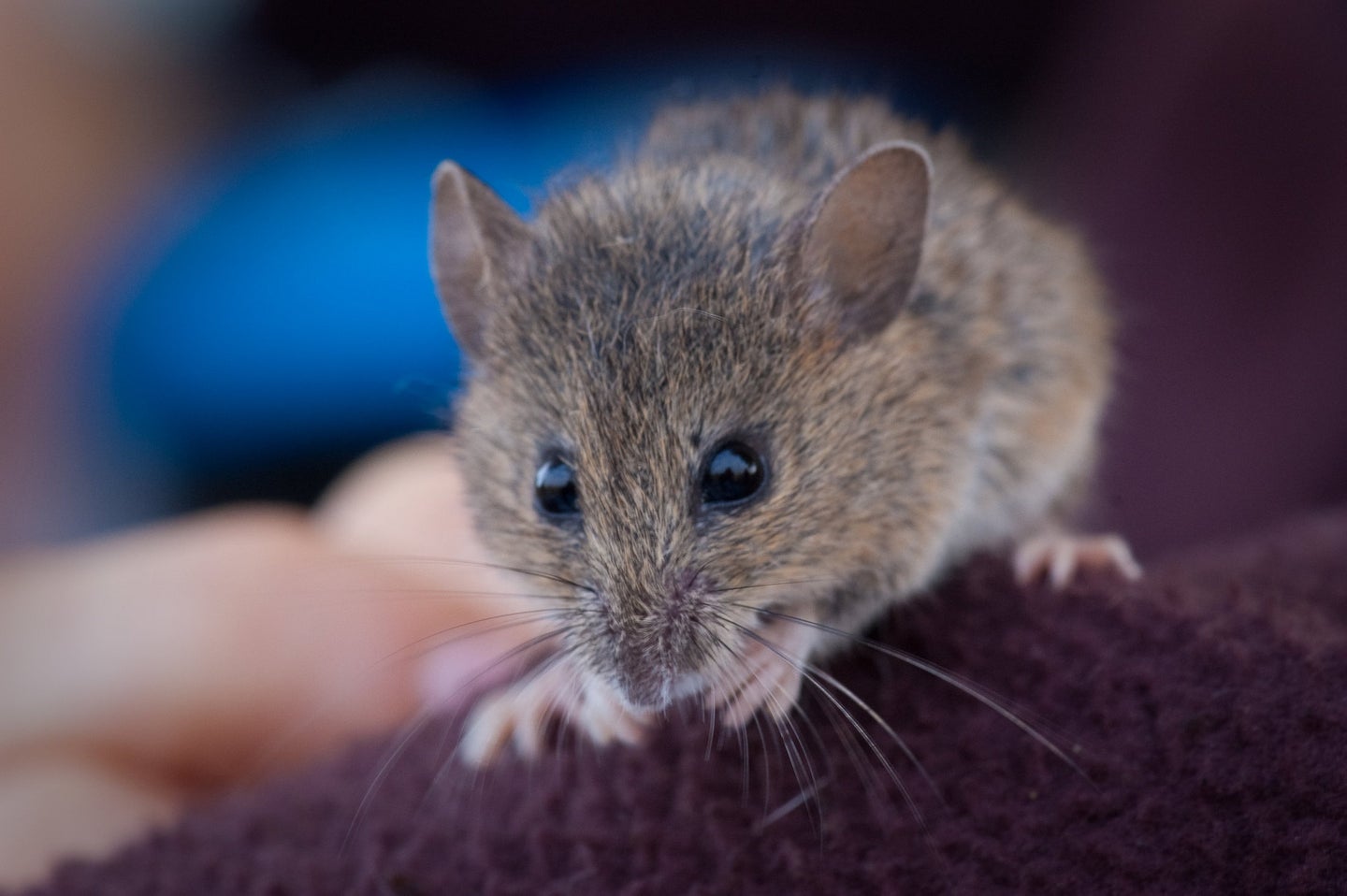 As part of the study, researchers injected mice with tissues from CWD-infected deer. USFWS
SHARE

A new study conducted by researchers at the University of Calgary aimed to test the potential for Chronic Wasting Disease to infect humans by running a trial on “humanized mice.” The research found that mice with human proteins showed symptoms of the disease when infected with brain matter from deer. According to researchers, this shows a limited potential for CWD transmission to humans.

“We found that by injecting CWD infected homogenates (tissue) into the brains of these mice, three-fourths of the mice started or developed clinical prion disease,” says Dr. Sabine Gilch, an associate professor at the University of Calgary Veterinary Medicine and the study’s co-author. “You can get a clinical disease from the transmission of CWD-infected deer brains.”

The study also found that current methods of recognizing CWD infections may not always be accurate, and that the mice shed the prions in their feces, which is similar to how CWD spreads in wild deer populations.

Several prion diseases have been known to infect humans, including a variant of mad cow disease called Creutzfeldt-Jakob disease. But, to be clear, CWD has not been discovered in humans.

“We cannot predict that it would ever happen in humans,” says Gilch. ”Basically what we would like to highlight is that if it happens, it could be very different from all prion diseases we know in humans, so it might go unrecognized for a certain amount of time.”

So while the research indicates a potential for CWD transmission to humans, the likelihood of that transmission remains low, explains Gilch. Their study doesn’t necessarily suggest that human transmission will occur; it just means it could happen, and we should take the possibility very seriously.

“Our findings strongly suggest that CWD should be regarded as an actual public health risk,” the researchers wrote in the study. “CWD prions can cross the species barrier to humans.”

CWD continues to spread across deer populations around the United States. The disease has been reported in 29 states and several countries, including Canada, according to the Center for Disease Control. The disease spreads through body fluids, and experts indicate the disease can remain present in the environment for an extended period of time. As a result, CWD is widely considered one of the most pressing wildlife diseases in the country today.

“I would really, really recommend not to eat CWD-infected meat,” says Gilch.