How to Stagger Shotgun Loads for Close and Far-Flushing Birds 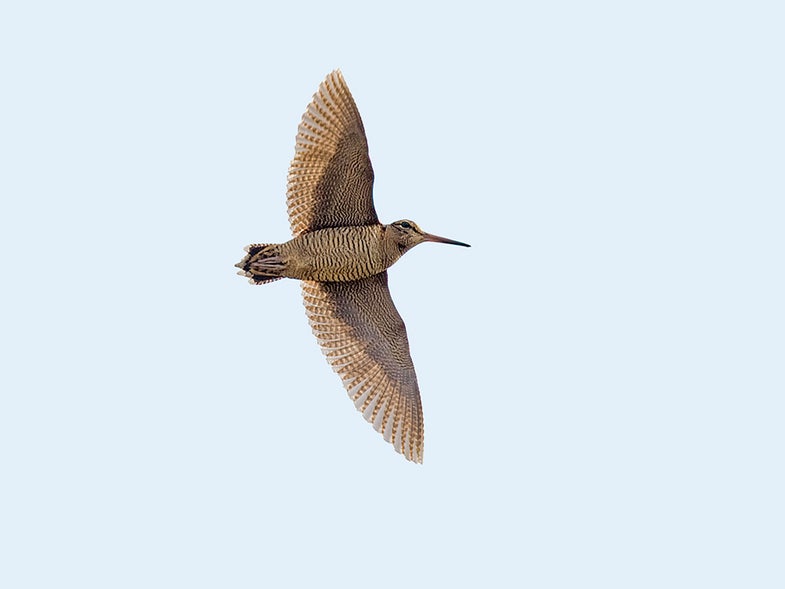 Sometimes pheasant, ruffed grouse, bobwhite quail, and woodcock behave perfectly and present upland hunters with dream shots. But most times, the pressure of a dog’s point and flush makes them play all sorts of games.

Wild birds learn quickly—it only takes a few dog contacts to turn early-season gimmes into challenging mid- and late-season shots. When woodcock run through the alders, they’re about as graceful—and linear—as a running back busting through a defensive line. Behavior that is predictably unpredictable is part of the fun of hunting wild upland birds.

Savvy wingshooters try to up their odds of bagging birds by varying their chokes and staggering their loads to match these dynamic conditions. The majority of wild gamebirds are killed on the first shot. These are closer shots, but they are often easier shots, with more forgiving angles and shorter leads than distant shots present. Many upland bird hunters favor double-barreled shotguns because they can use two different choke configurations. Closer first shots are fired from the more open choke with a lighter load. Second shots from a tighter choke paired with a slightly hotter shell reach out after an initial miss—or to kill the second bird of a double.

Single-barrel shooters, who have only one choke, simply vary their loads to maximize pattern spread. Load the lightest shell with the smallest shot in the chamber, then place the hottest shell with the largest shot in the tube. The second shell in the magazine should be a mid-range load. I try to avoid that third shot when possible, as it is often a Hail Mary that can cause crippling and loss.

A critical step to picking the right choke and matching the correct shells comes from really knowing the true range of bird flushes. Pace off shots of killed birds, and you might be surprised. I recall a mature grey-phase grouse rocketed out of the raspberries, presenting me with a station 4 low-house shot. I swung and killed the bird, but because of the thickness of the jungle, I believed I had made a 40-yard shot. I paced it out and was surprised to find the grouse at 21 paces, exactly the distance chosen in the 1920s by Charles Davis and William Harnden Foster for their grouse-hunting game of skeet. My cylinder bore matched with a ¾-ounce load of #8s in my 20-gauge provided the perfect spread at that distance.

Are you the type of hunter to load the same shotshell in both barrels, or to stagger your load? The chart to the right makes the case for staggering, but you’ll want to mix and match loads and chokes to your own favorite upland gun to see which combination performs best.