The Best Days to Hunt the 2021 Whitetail Rut, Based on Moon Phases 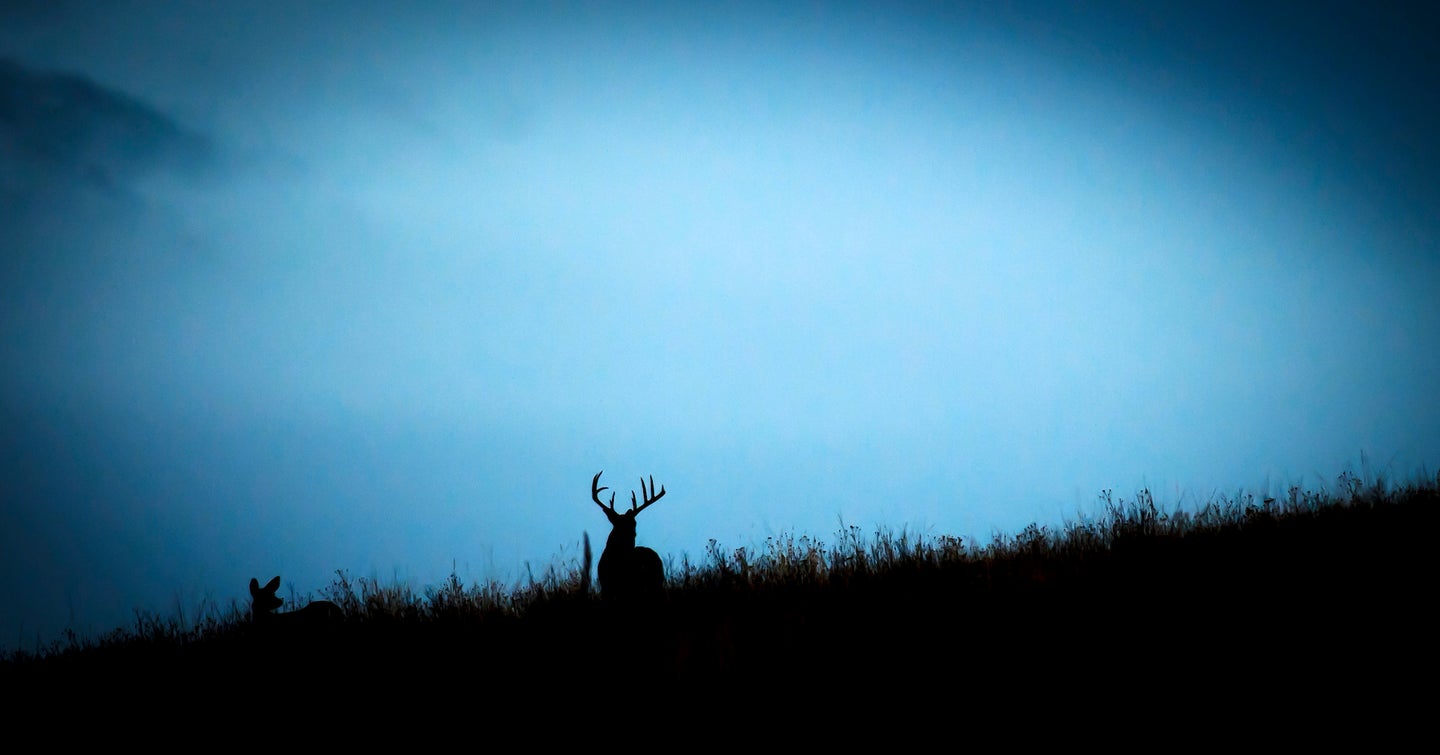 Ready for the rut? Now is the time to prepare. John Hafner
SHARE

Millions of whitetail hunters across America want to know: Will the moon affect the rut this year? If so, how? Will some days be better than others to take off work and shoot a big buck?

From Virginia to Kansas and north to Canada, 90 percent of adult does will come into estrous and be bred from November 5-20, regardless of moon phase, weather, or other environmental conditions. Deer scientists say it’s been that way for decades in the Northern two-thirds of the country, and will continue to be that way forever.

In any given year, if you take off work anytime from Halloween through Thanksgiving, you’ll hunt deer in some phase of the rut. As I have said on TV many times, “Anytime you hunt rutting deer you are going to have a good time, with the chance to shoot a big buck.”

But I do believe that some days and weeks are better than others to take your hunting vacation, based on when the phases of the moon occur in mid-October and November. I base this on two things. First, my 40 years of hunting and observing whitetails across North America as they seek, chase, and breed does each fall.  Second, my keen interest in all things lunar, and specifically how the four phases of illumination affect deer movement. I read and study all the moon research I can get my hands on, and compare that data to my decades of field notes.

Here are my annual predictions on how and when whitetail rut activity will spike this fall, and the best times for you to take off work so that you can be in a deerstand.

For many years the late, great whitetail behaviorist and hunting expert Charles Alsheimer produced his annual Whitetail Calendar, with predictions on how deer would rut each fall based on environmental cues like the light intensity of the sun and moon.

According to Charlie, in a year like 2021 when you have a full moon in mid-October and another one in mid-November, the pump is primed for a classic “trickle rut.”

Another expert who believes the deer movement will be better than usual this October is my buddy Mark Drury, the television star who films and hunts giants on his Iowa farms.

“I think the ‘October Lull’ will be a better time to see mature bucks on their feet this year because of the full moon on October 20,” he says. “If temperatures are cool, and especially if you get a major cold front in your area, mid-October could be one of the best times to hunt.”

Drury notes there will be a rising moon from 15 October through the 20, and then a setting moon to follow for 5 days out to October 25. “If it’s cold you better be in a stand these days,” he says. “It’s still October, so most of the daylight buck activity will be around food sources, especially in the afternoons.”

I know many of you typically take off work for a week in November, but if you want to change it up, October 20 through the waning gibbous moon on the 27 wouldn’t be a bad week to try this season. The moon is bright and a good number of adult does should pop into heat, kicking bucks into a frenzied seeking mode. Another benefit, you’ll beat the crowds of hunters who swarm the woods in November.

If you can push your off days into the last-quarter moon and through October 31, do it. A lot of big deer are killed across the country on and around Halloween each year, regardless of moon phase.

Read Next: The 2021 Deer Season Forecast

Most years, the first week of November is one of my favorites. Bucks rub and scrape like fiends as they troll widely for does. But since we’re setting up for a trickle rut in 2021, the buck activity you actually see in daylight could be less than normal.

Mark Drury agrees and says, “Because of the dark moon, the first week of November could be slower than you are used to seeing. I believe deer movement will be limited to the first hour and the last hour of daylight. Middays could be less active than usual.”

If you do go this week, get to your tree stand a half-hour earlier than usual in the pitch-black each morning. Climb up safely, let the woods settle down and be ready to capitalize that first hour of gray light.

In a 2010 study of GPS-collared does and bucks, researchers at North Carolina State recorded a large peak of deer movement at daylight during the new moon phase, and below average movement the rest of the day and night.

The NC State study also found that during a first-quarter moon, whitetails move less on average throughout the day than during all other lunar phases. One of the study’s researchers went so far as to say, “that would be a good 7 days to work.”

I wouldn’t go that far. Many huge bucks are killed every year during the rut window of November 8-14 regardless of moon phase. Like the 160-inch 8-point that Gary Sulcer killed with his bow in Illinois as the buck ran by with a doe on November 10 a few years ago. And the 180-gross drop tine that Wayne Mills shot with his muzzleloader in Virginia on November 12. I could give you hundreds more examples.

While this might not be the best rut week this fall, it will still be good. Mark Drury notes, “I like the 16 through the 18 which line up well with the rising afternoon moon.”

As mentioned previously, based largely on Charlie Alsheimer’s decades of moon research, we predict this week will be the second pop of rutting activity this fall. No doubt bucks will move, but it’s a tricky time. Bow season has been open for weeks in all states, and in many areas muzzleloaders and rifles have boomed, or are beginning to.

Pressure will be a factor for most of us, especially if you hunt public land. But the bright moon overlapping the end of the “lockdown” phase can work to our advantage. Older bucks will be finished breeding their first does, and prowling for rounds two or three. They should move especially well from around 11:00 a.m. until late afternoon, so hunt near thick cover and where the wind is right, and hang tight throughout the day.

Mark Drury believes the falling moon November 20th through 25th could be especially good if cool weather is in your favor. “Once bucks get with does and then lose them, that desperately seeking second phase kicks in and can be magical,” he says. “Be on stand and ready from 9 am to 11:30 am, and then again from 1 pm to 4.”

Post-Thanksgiving hunting is unpredictable any year. Breeding is winding down and spotty, and deer have really been pressured now. But there is hope.

Every year I hunt in several states in late November and early December across the Mid-Atlantic and Midwest. I am seeing good to great deer movement, and more late rutting activity than ever before. Such good stuff, in fact, that the early post-rut has become my most productive time to hunt.

Mark Drury agrees. “The weeks following the rut can be great,” he says. “Some years I see more old bucks in late November than at any other time of year, especially if it’s cold. They are on the hunt for food and the very last receptive does.”

Moon-wise, we think the hunting should be best from November 27 until December 3, give or take a day. In the NC State study, the researchers noted that if you are going to hunt the last hour of the afternoon anytime of the season, you should do it on the last-quarter moon because that was the most extreme deer movement they saw during the entire study.

To have a fighting chance of punching your tag this week, find and watch what little food-cover mix is left for deer—a missed strip of standing corn or beans, greenery on the edge of a clear-cut or power line, an oak flat near a cedar swamp with leftover nuts… Hunt early if you want too, but focus on the late afternoons. You might get lucky and shoot your buck beneath the waning crescent moon.