The Secret To Mature Bucks: Age

Learn How To Identify Mature Bucks In The Field 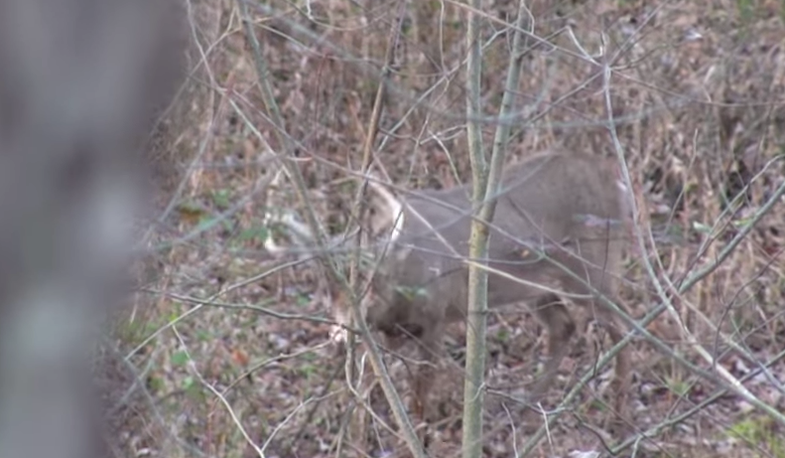 I don’t mean to sound as if I don’t enjoy living in Michigan or that Michigan is a bad place to be if you’re into hunting and fishing.

That said, Michigan’s deer hunting is challenging to say the least. We have plenty of deer, and that’s a benefit I enjoy as often as possible. But we have a ton of deer hunters and our habitat isn’t super conducive to producing mature bucks. We don’t have a ton of elevation change, we don’t have vast expanses of thick cover — aside from areas in the northern reaches of the state. Trouble is, that region doesn’t have high numbers of deer and the nutrition leaves plenty to desire.

But we do have some bruiser bucks and we certainly have the genetics to produce some top-end bucks. The missing ingredient is also one that’s incredibly simple to achieve, devilishly difficult to obtain: Age.

Old bucks are big bucks. Sure, you can have some young bucks with exceptional genetics that sport giant antlers. And you can have older bucks with small antlers. But, in most cases, a buck that reaches four years of age is going to make you catch your breath when it comes into view. And, that, my friends, is my “secret” formula for killing big bucks in areas where few of them exist. I let them get old.

I own a whopping 17 acres of ground in southern Michigan. I have access to hunt another 120, of which about 90 acres is tillable. All told, I have roughly 45 acres of cover to hunt. My last five bucks in Michigan have ranged in age from 3.5 to 6.5 and all have taped more than 135 inches.

I’m not bragging. I’m simply offering up some real-world evidence that it is possible to kill big, old bucks in heavily hunted areas and you can do it without owning a massive piece of land. But you have to commit yourself to the task and you have to understand that bucks must reach maturity to grow big antlers.

Judging the age of a buck in the field isn’t the easiest of tasks. I struggle to determine a 4-year-old buck from a 6-year-old buck sometimes. Three-year-olds can be trick as well sometimes. Aging bucks younger than three, however, is pretty easy. First, stop looking at the antlers. I hear guys comment about antler mass and its relation to age often. Antler mass is a poor indicator of age. Mass has much more to do with genetics than age.

Instead, look at the legs. Long-looking legs usually indicate a young buck. If the buck you’re checking out has long legs and a body that looks somewhat football-shaped, you’re likely looking at a deer that’s younger than three. Short legs, fat bodies. . . those are the traits of older deer. During the rut, the chest can be an easy indicator of maturity. If the buck’s head looks like

it’s sitting on the buck’s chest, it’s mature. Big, old bucks seem to lose their necks in the peak of the rut. It’s as if their chests simply swallowed the neck.

I’ve seen others claim that heavy staining of tarsal glands (those tufts of fur midway up the rear legs of a buck) indicates maturity. Not exactly. It simply means that buck has spend a fair amount of time peeing on its back legs and rub-urinating in scrapes. I’ve seen plenty of yearling bucks do that. It didn’t make them any older.

Once the rut winds down, I look for swayed backs. For whatever reason, mature bucks seem to have a more pronounced sway in their backs than at any other time. When I see a December buck with a tank-like body and a slight back sway, I know I’m looking at a buck that’s seen multiple seasons. And I do what I can to fill my tag with that buck.