New Jersey wildlife managers have asked their governor to re-establish a public-land bear hunt in October. The state's black bear population is booming, and human-bear conflicts are on the rise 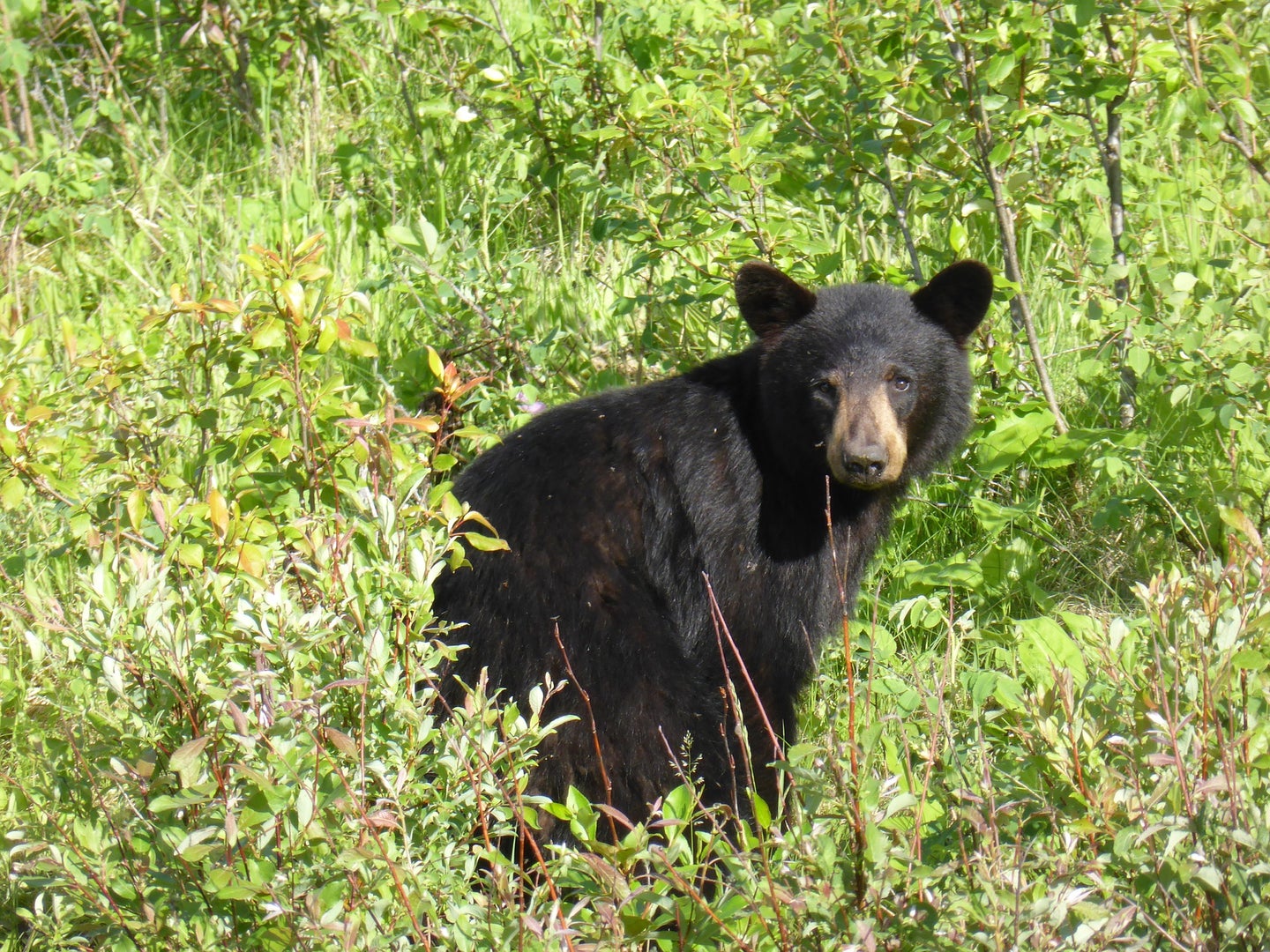 Update: On Sept. 14, the New Jersey Fish and Game Council unanimously approved an emergency order to re-establish a black bear archery hunt in the state to take place this October. But for the hunt to happen, the order needs approval from a council that has already shot down a management policy—submitted earlier this year—that included a bear season on private and public lands, according to the New Jersey Herald.

The order needed the signature of the state’s Environmental Commissioner Shawn LaTourette and Governor Phil Murphy, who shut down bear hunting on all New Jersey public lands in 2018. LaTourette, who was appointed by Murphy, refused to sign an updated Comprehensive Black Bear Management Policy in early 2021. The policy recommended two bear hunts: one in October for archery and muzzleloader hunters, and another in December with shotguns. It also promoted bear education and more garbage control, so that human-bear interactions would be less frequent.

Bear hunting is already legal in New Jersey on private land and included in the state game code, so the order—if passed—would be good for 60 days, according to Division Fish and Wildlife Director Dave Golden. On Sept. 15, Murphy’s office addressed the emergency order.

“There will be no bear hunt this year, period. I can say that definitively,” Murphy told reporters on Wednesday.

“We are committed to non-lethal, humane but smart and safe means to control the bear population,” Murphy said.

Murphy is “in complete denial that there is an overpopulation of bears” in parts of the state, said Brodhecker.

“There’s no way to reduce the population, short of a hunt,” Brodhecker told NJ Advance Media on Wednesday. “You can throw money at it all you want. You still have an overpopulation (of bears).”

The current New Jersey black bear population is estimated at 3,100 animals, which is more than twice the 2018 estimate of 1,520 bear, according to Richard Northrup, a professor in the Rutgers Department of Ecology, Evolution and Natural Resources, reports the Herald.

Bear hunting was reintroduced in New Jersey in 2003 to help control the growing bear population after a nearly three-decade hiatus. Governor Murphy re-instituted a ban on hunting bears in 2018 on state lands. According to Northrup, about 40 percent of New Jersey black bears were killed on public land before Murphy outlawed it.

The History of Big Bears in New Jersey

The world-record black bear was actually taken in New Jersey, and the state has a long history of producing huge bears. In 2020, Pope & Young Club certified a massive 700-pound Jersey black bear taken by hunter Jeff Melillo in 2019 as the largest black bear ever killed with a bow in North America.

“It has been an inspiring journey, to say the least,” Melillo told P&Y. “New Jersey, my home state, has its first-ever world record animal!”

“They were spot on, and I never doubted it for one second,” he said. “I’m very grateful that I get to be a part of all this. Pursuing bears with bow and arrow is a passion of mine.”

Read Next: 6 Reasons Why You Should Hunt Black Bears

Records director Eli Randall of P&Y said Melillo’s bear had a skull measuring over 23 inches with a bone structure that was “the heaviest I had ever seen.”

“We’ve been saying for the past couple years that the next world-record would come from New Jersey,” Cody McLaughlin, spokesman for the New Jersey Outdoor Alliance, told USA Today. “We do have the thickest bear population in the country.”

According to P&Y, New Jersey has the densest black bear population in the country, a byproduct of its great habitat, with suburban sprawl that bumps up against wooded areas.