As wolf hunting application permits go on sale tonight, the state has become ground-zero for the wolf hunting debate 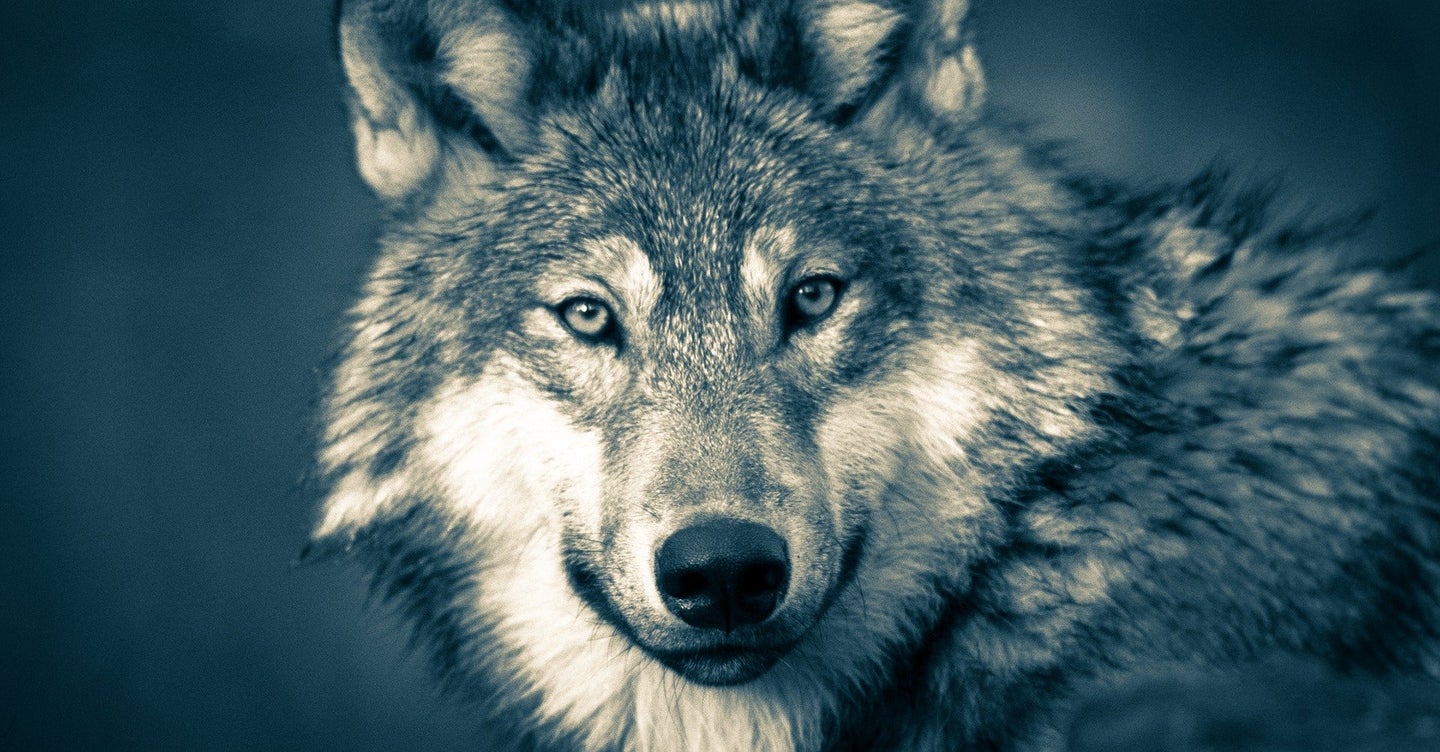 Wolf hunting has been a divisive issue in Wisconsin—and many other states—for years. Mohamed Hassan
SHARE

The Wisconsin Department of Natural Resources Board (DNR) voted unanimously to allow hunters and trappers a season that runs for the last week of February, according to the Wisconsin State Journal. Wisconsin state law requires that if the U.S. Fish and Wildlife Service does not have wolves listed as an endangered species then the DNR must allow wolf trapping and hunting from November through February. USFWS removed the gray wolf from the endangered species list on January 4.

Originally, the DNR rejected the hunt because there was limited time for public input and that Wisconsin’s Chippewa tribes had not been consulted on the hunt, per treaty requirement. However, Hunter Nation, Inc, an advocacy group that supports hunters’ rights, sued the DNR claiming that not holding a hunt violated hunters’ constitutional rights. Despite protest in the form of more than 2,000 received letters, Circuit Judge Bennett Brantmeier ordered the DNR to hold the hunt.

The hunt has been a volatile issue for years. Opponents say wolves are too beautiful to kill and are still too scarce in much of the country to be hunted. Native tribes consider them to be sacred.

Proponents say a surplus of wolves on the landscape means predation on livestock, pets, and game animals. In neighboring Minnesota, the Mayor of Grand Marias made headlines when his dog survived a wolf attack last month.

Proponents of this wolf hunt are concerned that President Joe Biden will return the gray wolf to the endangered species list before November 2021. The last Wisconsin wolf hunt was held in 2014-2015 and 154 wolves were taken. State law allows them to be shot if there is an immediate threat to human safety or if wolves attack domestic animals on private land. Even while the state is appealing Judge Brantmeier’s ruling, the hunting permit application process starts just after midnight tonight on the Wisconsin DNR website.