The Ultimate Rifle Cartridges for Grizzly and Brown Bears

What rifle round would you take on your next grizzly or brown bear hunt? 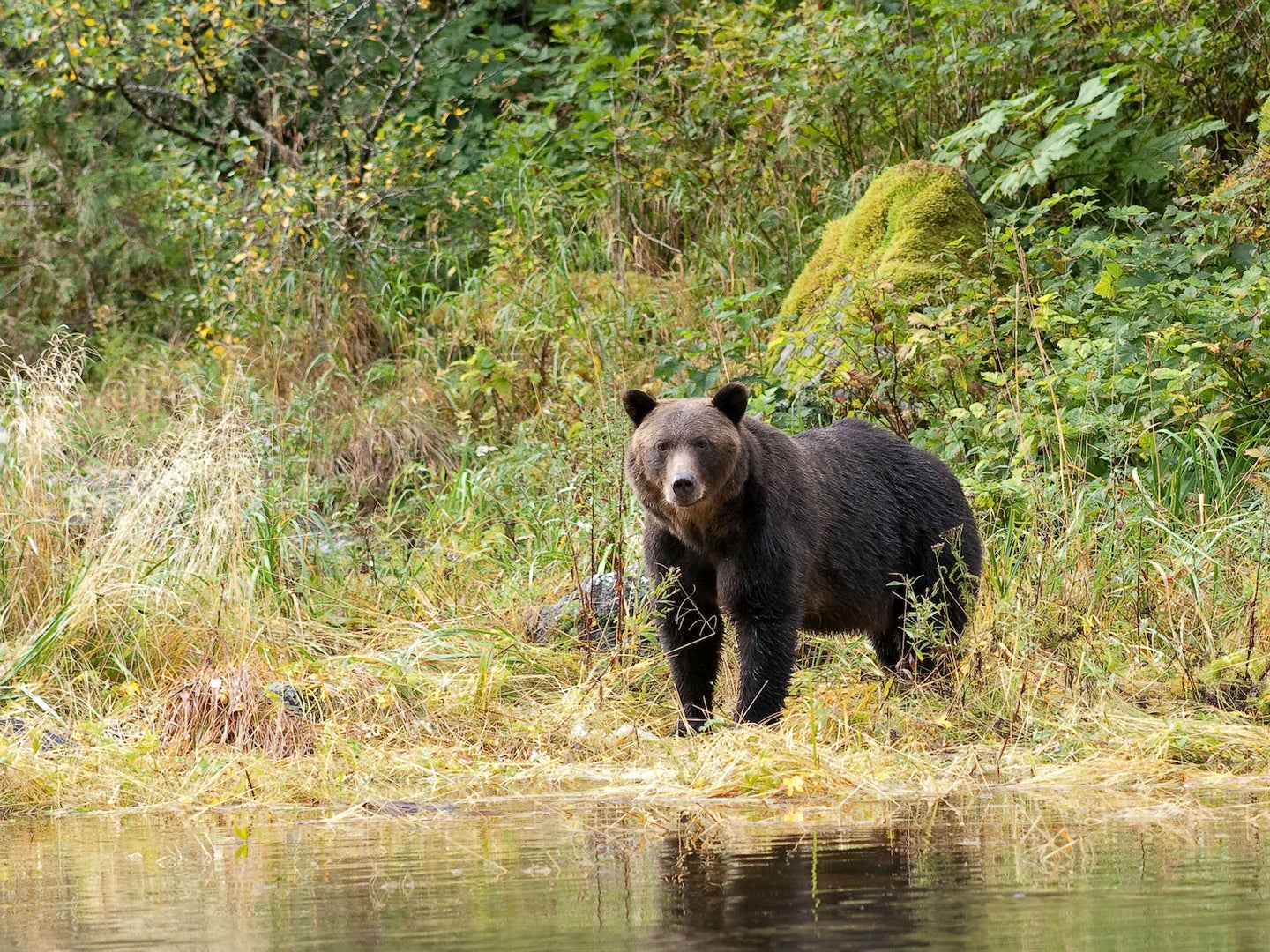 “Anyone who says the .30-06 is not effective on brown bears or grizzlies either has never used one or is unwittingly commenting on their marksmanship.” —An Alaskan Bear Guide

The Right Cartridge for Grizzly Bears

When most people think of grizzly cartridges, something on the order of a .338 Win. Mag. is what usually comes to mind. The .375 H&H also ranks up there, or used to at any rate. I’ve killed a couple of bears with the .375 H&H and I’d certainly put it at the top of my list, though for reasons as much sentimental as practical.

Today, a lot more guys head north on bear hunts with souped-up .30-caliber magnums of some sort. I attribute this to the compromise that hunters who travel a lot reach to find that one “do it all” round that is big enough for heavy game and will shoot flat for longer shots they might encounter. By that yardstick it is hard to fault a .300 Win. Mag. or any of the newer or more exotic mags out there in .30 caliber.

I’ve never killed a grizzly but I would be very comfortable using a .30-06 loaded with 180-grain bullets on one. But I’m also kind of a cartridge freak too. I like to shoot big stuff with small cartridges and vice versa. I’ve used a .260 Remington on elk and a .338 Federal on moose, neither of which are particularly large, and I’ve also used a .450 Marlin on caribou and have shot a whole petting zoo worth of critters—including the tiny duiker—with my .416 Rigby.

Would you take one on your grizzly hunt? —John B. Snow

The Right Caliber for Brown Bears

I’ve heard a lot of opinions on what it takes to kill a brown bear, and most of the cartridges I hear guys talking about would dislocate my shoulder.

During my week at Afognak Wilderness Lodge, I had plenty of time to talk about all kinds of stuff like that with guide Luke Randall. And if anyone knows what kind of firepower is necessary to kill a brown bear, it’s Luke.

His outfitting crew has scored a 100 percent success rate on brown bears for rifle hunters for years.

Luke likes when his clients bring .338s or .375s because they allow a little more room for error when it comes to shot placement. However, as with all hunting, the best rifle is the rifle you shoot confidently.

See what else he has to say in the video, along with some bear footage he’s taken over the years while guiding. ––Tyler Freel