Can the Crossbow Save Hunting?

One of the biggest concerns in the hunting industry is a declining number of hunters. We are losing hunters faster... 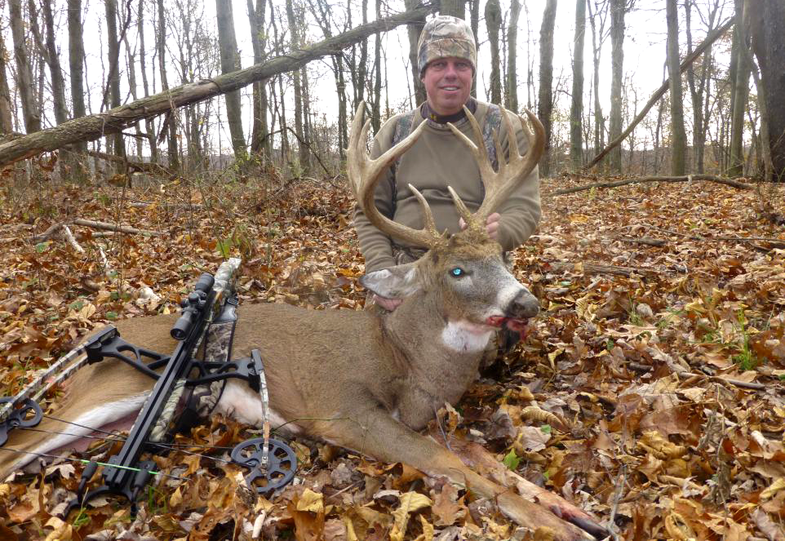 One of the biggest concerns in the hunting industry is a declining number of hunters. We are losing hunters faster than we can recruit them. In spite of an occasional uptick in hunter numbers, we’re losing ground—ground we can’t afford to lose. But one bright spot is the expansion of crossbow seasons across the country. State after state is making it legal to hunt with a crossbow and it is helping.

Probably the single largest contributing factor to the decline in hunter numbers is the aging of America. One hunting industry insider, who happens to be a buddy of mine, has studied trends in crossbowhunting and how it’s impacted hunter recruitment and retention. He shared the following info with me:

A quick look at hunting license purchases by age shows a rapid drop off in license purchases around the ages of 50-55. Bowhunters hang up their bows, on average, a full ten years earlier than all hunters combined. If we are to reverse the overall trend, we must retain hunters longer. Hunting (especially bowhunting) is a young man’s sport in a country that is steadily growing older. The percentage of people older than 65 in the U.S. grows every year and will continue to increase through the first quarter of the 21st century.

Crossbows are one of the best hunter retainment tools ever invented. After legalizing crossbow hunting in 2003-04, Georgia took a hard look at the crossbow’s impact on hunter participation. What they found was a real eye opener: 47 percent of new archers using crossbows were older than 50, and bowhunting participation for crossbow hunters as extended 20 years compared to compound bow users. Or to put it another way: Crossbows were extending the age at which hunters hang up their camo! They also found that approximately 46 percent of new archers using crossbows were older than 50. Are crossbows becoming the hunting method of choice for senior citizens? State after state is reporting similar results for crossbows extending the number of years hunters remain afield.

Next we look at the recruitment side of the disappearing-hunter equation. Industry studies report that at least 4 percent of all gun hunters will participate in crossbow hunting the first year it’s legalized in the state where they hunt. Granted, it may not be recruiting new hunters to hunting, but it is introducing gun hunters to bowhunting. Back in the 70s, Fred Bear popularized modern bowhunting with his famous “Be a Two Season Hunter” advertising campaign. And now the crossbow is doing its part.

We all know of physically challenged bowhunters who would never know the thrill of the hunt were it not for the crossbow. I also know men, women, and kids who started bowhunting with a crossbow. I once had an assistant who couldn’t draw more than 22 pounds using a compound. She took up the crossbow and, two weeks later, she shot a 200-pound wild boar. She couldn’t legally bowhunt with a compound, but she was still posing with her first kill thanks to the crossbow. Now that’s recruitment.

The list of recruitment and retention achievements continues to grow, yet some bowhunters continue to fight them. Isn’t it time we started to look at the big picture of declining numbers first and self-interest second? At least 32 states have seen the light and are acting in the interest of the common good of wildlife and hunting.

After all: what’s good for hunting is good for the bowhunter.