There’s one major problem with using trail cameras for scouting: Every so often, you have to go check the thing.... 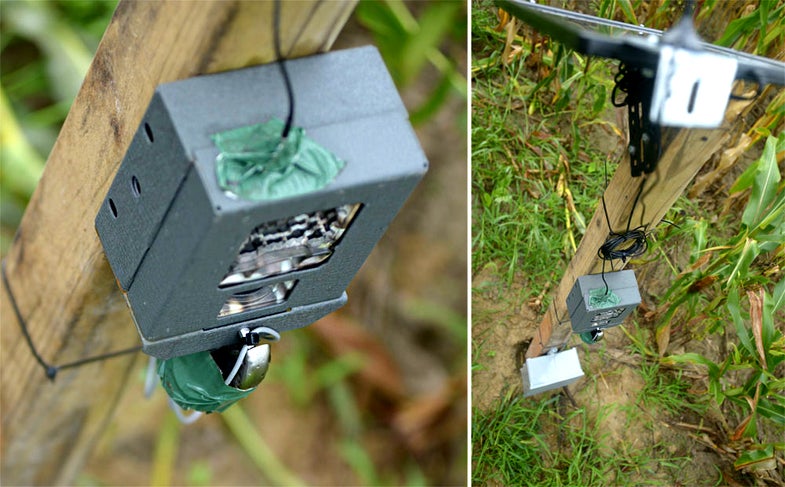 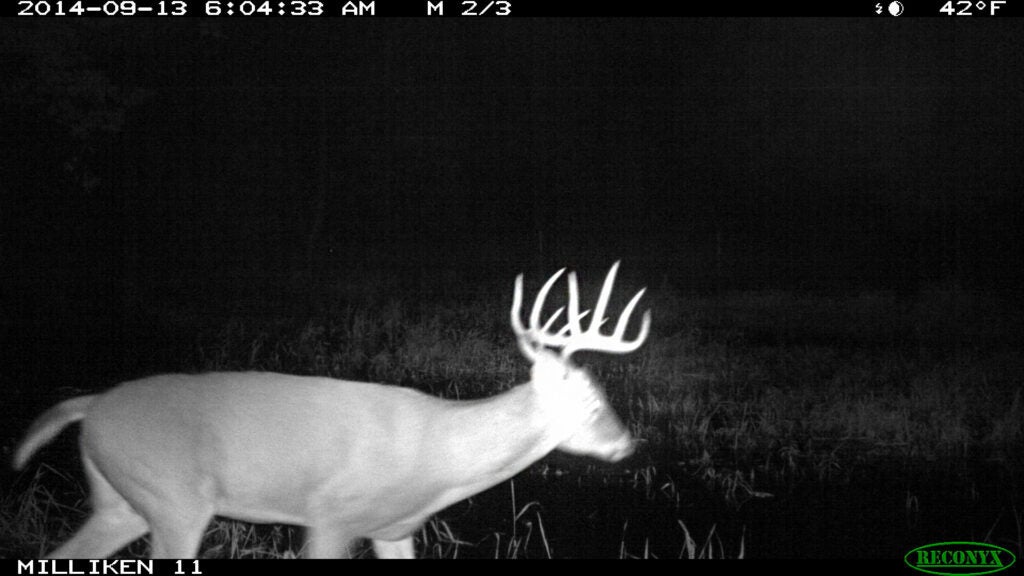 There’s one major problem with using trail cameras for scouting: Every so often, you have to go check the thing. Which means you’re spreading scent and making noise in the very place you’re expecting a shooter buck to be.

Trail cam makers have come a long way in improving camera batteries, and Bushnell even recently came out with a wireless camera that sends photos straight to your phone.

For a hunt in Illinois with Whitetail Properties later this fall, land specialist Aaron Milliken and I are using a trail camera that blows all others away—simply because you never have to check it. It goes by the short and sweet name of Reconyx PC900C Cellular HyperFire Professional HO Covert IR. If you haven’t heard of it before, that’s probably because Reconyx doesn’t really market it for hunting—the company classifies it as a professional grade camera for wildlife researchers.

The camera itself is cool: It captures fine 1080p images, features Reconyx’s standard no-glow night vision, and shoots up to two frames per second. But what’s really innovative is how it works within the overall surveillance system.

The camera transmits photos to as many as four phones and two email addresses, and it works via AT&T cellular plans. Every plan is a bit different, but they are relatively affordable. Milliken picked up the the tab for ours, and it adds about $20 to his phone bill each month. So the camera only works where you can get cell phone service—an obvious drawback—but they also come with a small antenna that improves service.

The camera is compatible with a 12-volt battery, charged via one optional 10-watt solar panel. Milliken and I attached ours to a wooden post that we sunk in the corner of a food plot. We fastened the battery to the bottom of the post, bolted a lock box for the camera to the middle, fastened the solar panel to the top, and stuck the antenna to the panel. 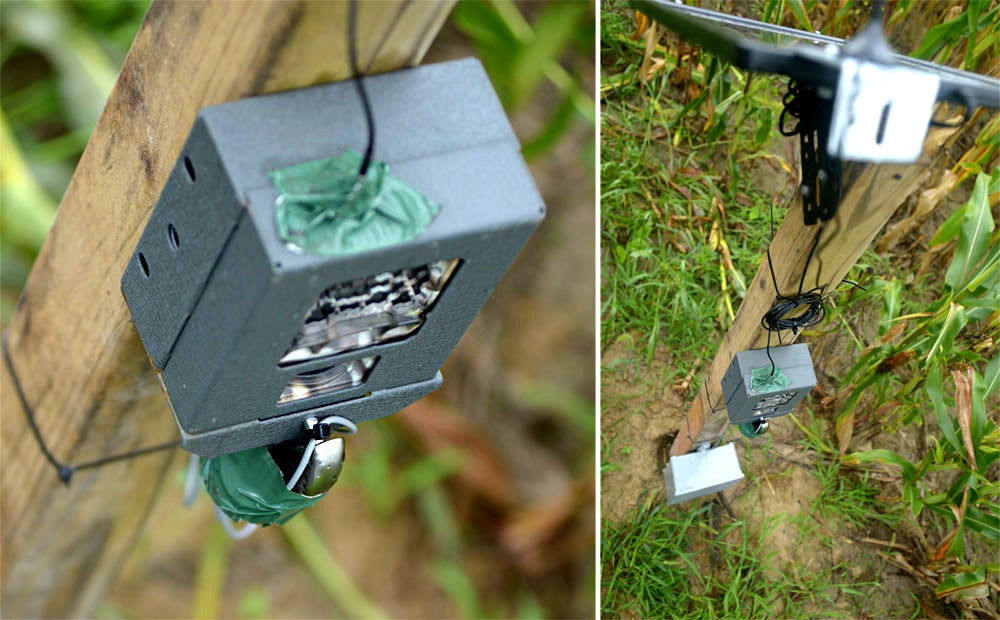 Finally, we taped all of the wire connections to keep water out. Before long, the camera was texting Milliken photos and sending me emails. The 8GB card can hold about 20,000 photos and, with the solar panel, the camera won’t run out of batteries. Theoretically we would’t have to check the camera until we felt like it…probably some time in summer 2015.

Of course, all this technology is expensive. The camera costs $1,200, and the solar panel and included battery cost $300. This is certainly beyond the price range of most deer hunters; the cutting edge of hunting tech isn’t cheap. But there is good news: As wireless trail cameras become more popular and more competitors enter the market, the price will be driven down. You can see this trend in almost all new technology. The Bushnell wireless camera, for example, costs about $600.

And of course, we still have to kill the deer. The best technology can never take the place of solid hunting and scouting abilities. Skeptical? Stay tuned next week to see how our high-tech plans get dunked.