It’s time. Time to start tracking the rut. Hunters are out there looking for scrapes and rubs, and frantically checking... 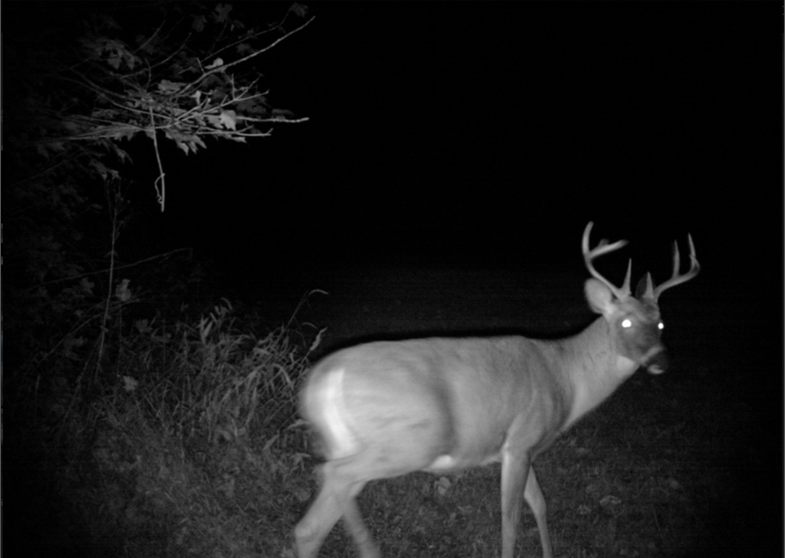 It’s time. Time to start tracking the rut. Hunters are out there looking for scrapes and rubs, and frantically checking cameras trying to determine when the rut is in full force. Buck chases are one of the best indicators of the rut; however, not all buck-doe chases are created equal.

Two nights ago I saw a young buck literally charge into a field and run every doe out of the place. Rut on? Not a chance. This young fool was amped up on testosterone and didn’t have a clue as to why he was running those does. The two other bucks that had been feeding with the does just stood there and watched him in seeming disbelief. In fact, after the chase, one of them walked over to him and started sparring as if to say, “Look stupid. If you need a release, go rub some trees or do a little sparring. Leave the does and fawns alone.”

That was a testosterone driven chase. It was purely buck-driven, and the does had nothing to do with it. They were more or less innocent victims. These chases are typically short in duration, and end as soon as something else pops into the immature buck’s mind. Kind of like a puppy chasing its tail. Sure, it tells you that the testosterone is rising and the rut is out there somewhere. But that’s about it. Keep hunting food sources—no need to take vacation days or call in sick just yet.

If you are hoping to catch the hunter’s rut, what you’re looking for are estrus-driven chases. A few days before a doe comes into estrus and is ready for breeding, she begins to emit pheromones that alert any buck within smelling distance that it’s time.

Bucks will come to that doe and work her, but instead of running away in fear or annoyance, instinct tells her to stick around. She will often attract multiple bucks (including a mature one, or two). The most dominant buck in the bunch will attempt to take control by running off competing bucks, all while keeping track of the doe (no small feat).

Chasing will often ensue, but it will be more purposeful chasing. And the woods will often be full of good bucks chasing or trying to track down the source of that sweet estrus in the air. The bucks know it’s time, but not all the does are quite ready. Bucks will likely outnumber does on camera pics five to one. This is the hunter’s rut, and when you need to be in the treestand.

When a buck finally catches up with that estrous doe, a day or so of intense chasing (or less intense tending) might ensue, followed by some bobbing and weaving in close quarters. She will urinate frequently, and gradually she’ll begin to allow him to close the distance. There might also be some flank licking and false mounting.