I’m not politically correct. And because I’m feeling a bit cantankerous, I’m going to be blunt: America is full of... 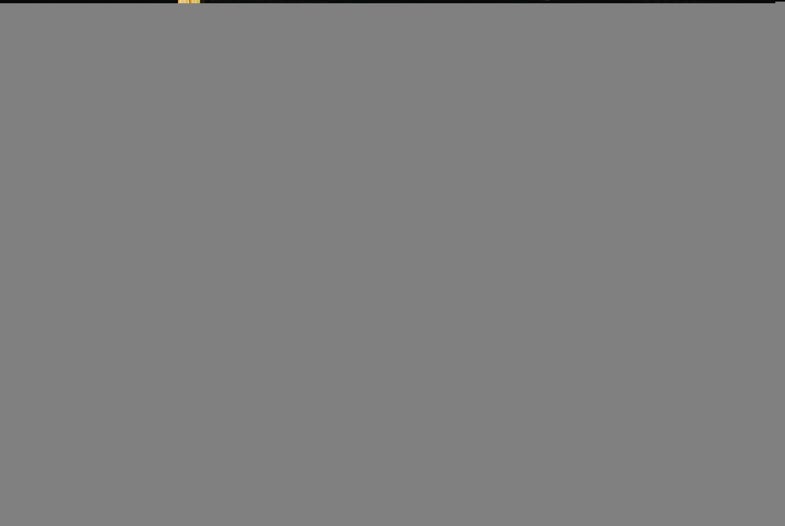 I’m not politically correct. And because I’m feeling a bit cantankerous, I’m going to be blunt: America is full of a bunch of fat asses that overindulge on feel-good, convenient foods. Not only are we killing ourselves, which is fine, after all we have a bit of a population issue (told you I was in a bad mood), but the same lack of logic is killing our dogs.

If you want to keep your dog healthy and add years to his life, don’t feed him like your kids. Feed him like a canine. A long-term study by Purina proves that properly fed dogs live an average of two years longer than over-fed dogs.

One pro I talk with believes society’s urge to find comfort in eating extends to our dogs. We find comfort and happiness in eating and it makes us feel better if our dogs participate too. I don’t know if that’s the case or not, but the result I far too often see from both regular pet owners and sporting dog owners is the same: fat dogs.

The excuses are numerous and the truth is denied, but the fact remains: America is filled with fat people and fat dogs. Most people will admit they’re overweight but deny that their dogs are the same. It’s an interesting psychology.

While we all readily acknowledge the health consequences of our own weight issues, our dogs are virtually ignored. A lap dog might go his entire life lethargically laying around the house, but more is demanded of sporting dogs. Well conditioned and properly fed hunting dogs perform better in the field and for longer periods of time.

A groundbreaking 14-year studyof Labrador retriever littermates by Purina found that dogs fed to an ideal body condition lived an average of nearly two years longer. Not only did they live longer, they experienced a delay in health issues (the average age of treatment was 12 years old as compared to 9.9 years), body-mass loss was delay two years as well and properly fed dogs showed fewer visible signs of aging, such as graying muzzles.

If you need more incentive than keeping your dog alive longer, consider that a reduced-feed diet will save you money in vet care and feed costs.

You don’t have to starve Fido, but he shouldn’t turn his nose up at feeding time either. There’s an old saying that sums it up: “A hungry dog is a healthy dog.”