Here is what the latest research tells hunters about whitetail behavior 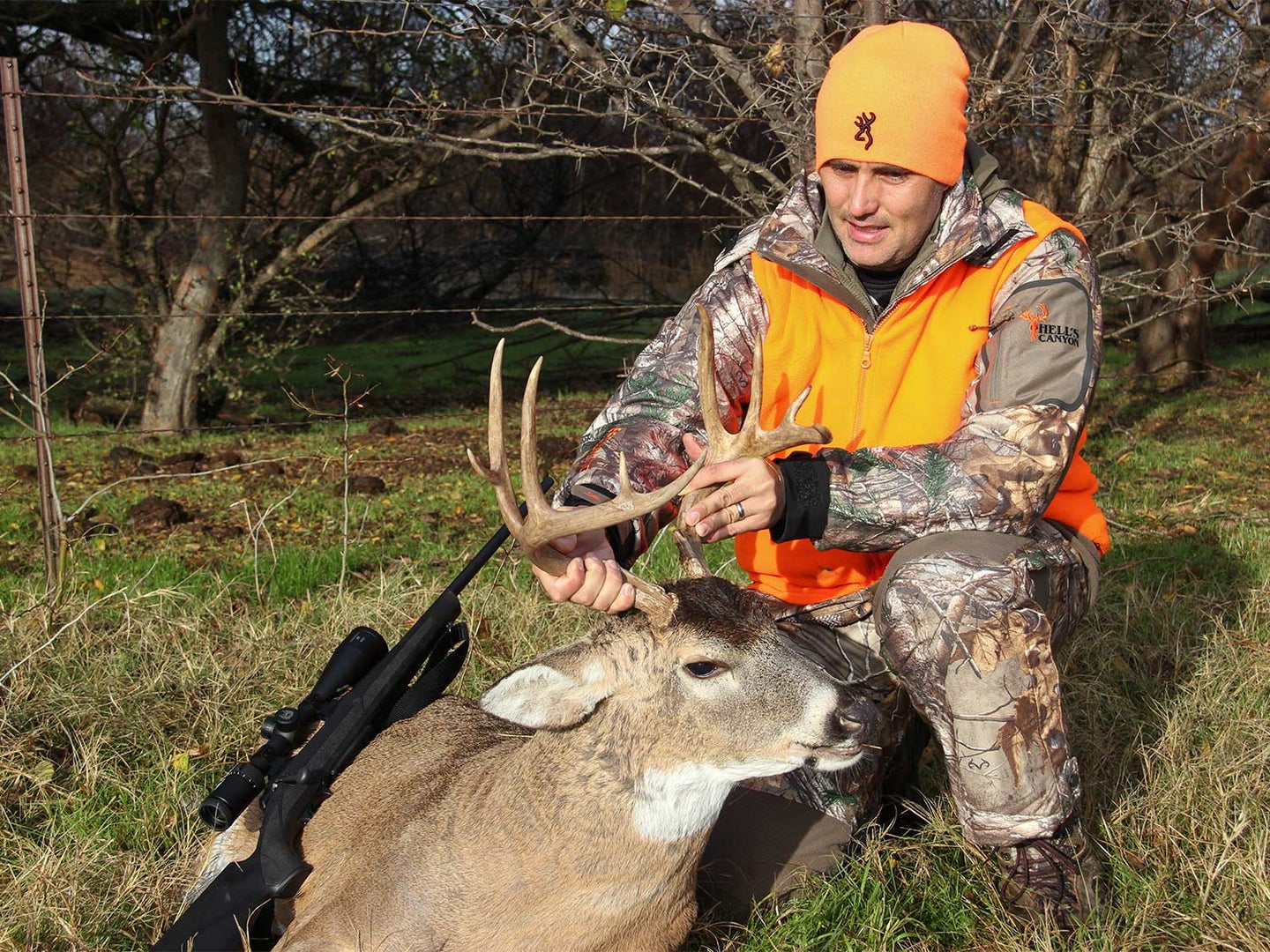 Know how and why deer move is key to taking a mature buck this fall. Brad Fitzpatrick
SHARE

There’s more research about whitetail deer behavior than most any large mammal on earth. And somehow, many aspects of whitetail behavior remain a mystery. Researchers don’t yet have a complete picture of how deer move within their environment in response to precipitation, temperature, and many other factors, but each year wildlife biologists add to our collective knowledge of why deer behave the way they do. As hunters, we benefit from this growing body of research on deer behavior. The more we know about a whitetail’s life and habits, the better equipped we are to hunt them.

Dr. Stephen Webb, staff scientist of range and wildlife ecology for the Noble Research Institute in Ardmore, Oklahoma, helps us translate data gathered from recent studies on whitetail deer that could help hunters this season. What’s new in the world of whitetail research? A lot, actually. And the more you know, the more likely you are to be successful this fall.

What We’re Learning About Whitetails

First, a caveat: Whitetail deer, like humans, are individuals. Different deer are subjected to different pressures, and they respond differently to those pressures. So implying that all deer behave one way or follow a single pattern is both inaccurate and impractical. Some deer are aggressive and bold while others are more retiring and reserved. There will always be an element of luck involved in most successful hunts. Knowing the basics of deer biology, however, will help stack the odds in your favor.

A recent study conducted by Dr. David Stone at the University of Georgia followed the movements of collared deer (both does and bucks) during the pre-rut and rut, and his research yielded some surprising results. Most hunters know that deer go through distinct pre-rut and rut periods in the fall, but few could have guessed how differently deer behave during these two periods.

“The pre-rut was defined as one month prior to the onset of breeding, so it is possible that bucks and does would already be using similar habitats,” says Dr. Webb. “But that is not what the researchers found. Bucks and does were using different habitats during the pre-rut. But once the rut rolled around, the pattern changed. The use of habitats by bucks and does were much more similar.”

Dr. Stone’s research found that, during the pre-rut, bucks and does forage largely in different areas. During breeding season, however, buck behavior more closely mirrored that of does. So what does this mean for hunters?

“When searching for bucks, look for the does,” says Dr. Webb. “Bucks in general will change habitats during the rut, but they won’t usually wander outside of their home range, so it is important to have camera data from the pre-rut to start pinpointing that buck’s area. You may need to refine where you hunt during the rut by keying in on where does use most, because sooner or later, if you are in that buck’s backyard, you will intercept him in habitats used most by does.”

The bottom line? Scout for does during the pre-rut so you know where the bucks will be once the rut is on. Bucks will be moving more during the pre-rut, so use trail cameras to determine which bucks utilize your hunting area. Just remember that it’s ultimately the location of does that determines where a buck will end up within his home territory.

Dr. Webb and others have been conducting their own research to determine how temperature affects deer movement.

“Earlier scientific work has shown that there isn’t a consistent effect of weather (rain, wind, temperature, pressure, or humidity) on the movement behavior of white-tailed deer,” Webb says. “The current research looks at how temperature (April to September) may affect deer movement, behavior, and habitat use in the future as temperatures become more extreme and variable.”

For this research, Webb and his team divided does into two categories: traveling/moving and encamped/stationary. Research showed that when the deer were encamped (bedded) and temperatures began to rise, the deer remained bedded. As temperatures fell, does began to move more.

“The take home is that when it is hot, or the temperature is rising, does will continue to stay [bedded] until more favorable temperatures,” says Dr. Webb.

These two pieces of information, when applied together, will help you find more bucks this fall. During the rut, bucks will abandon their traditional feeding and bedding areas to concentrate more on does. The highest period of movement for does may correspond to greater buck movement, and does are more likely to move when the temperature is cold or falling.

Using this information will provide you with insight into buck movement and up the odds that you’ll be in the right place at the right time. The secret to tagging big bucks is biology, and the more you know, the easier it will be for you to find a mature deer this fall.