Deer Hunting: How to Soundproof a Stand

The first portable tree stand I ever hunted from was a lock-on made of ½-inch marine-grade plywood. I didn’t make... 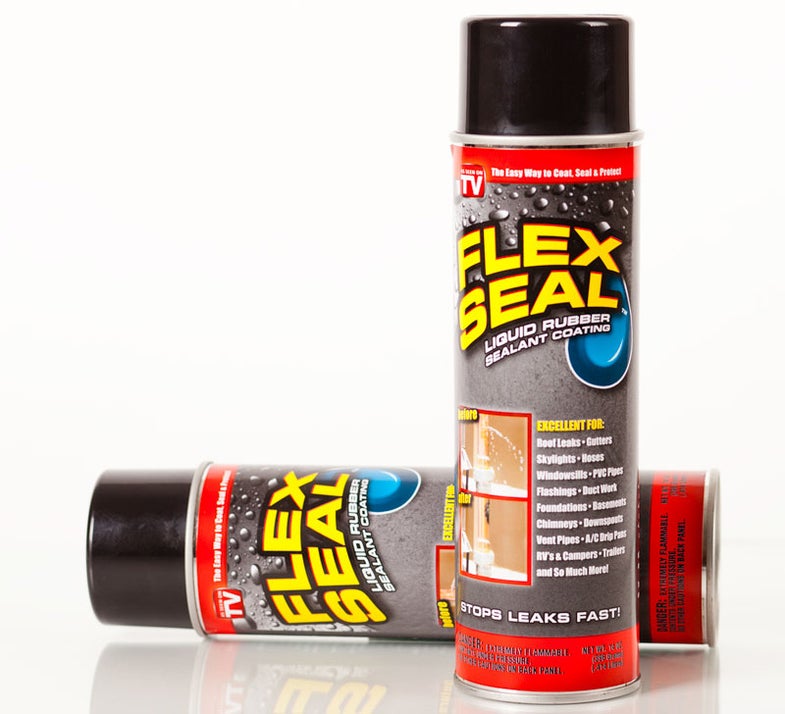 The first portable tree stand I ever hunted from was a lock-on made of ½-inch marine-grade plywood. I didn’t make it; I bought it for $25 from the guy who did. It didn’t have any seat and was held in place by a length of chain wrapped around the tree. As rudimentary as it was, it proved to be a good platform for many deer-hunting adventures around the South. The last time I saw it, it was hanging in a water oak near Union Springs, Alabama. I left it there, thinking that I would return at season’s end and retrieve it. I never did go back, and I reckon that it was as good a resting place as any for my first stand.

One thing that I learned early on is that whitetails can hear a lot better than I can, and that a stand will make noises that deer can hear, but that I can’t. As a result of such experiments, I also learned that deer could move a lot faster than I can. Now and then deer busted me because the stand I was in creaked when I shifted my weight, or because I banged a binocular or bow against one of the metal railings as the moment of truth approached.

I wondered how many other whitetails heard me, and simply slipped away without making their presence known.

Over time, I made it a habit to examine a stand’s hardware to see what I could do to ensure that it wouldn’t be a source of noise, and I changed some things. It’s a practice I still follow in the off-season, regardless of the make of stand, and I think it’s helped improve my results over the years. The best thing is, it doesn’t cost an arm and leg to soundproof a stand. In terms of giving a hunter a bit more wiggle room for mistakes, the process is worth the few extra bucks you’ll spend to acquire the following and use them as suggested.

**Rubber Paint **
Giving the stand a liberal coat of this not only quietens the stand, but also helps protect any nuts, bolts or screws from rust, as well as those parts of the stand where the paint has chipped off. Most importantly, though, it will dampen noise. I like a mesh screen platform because I generally stand the whole time I’m bowhunting, and somehow it’s easier on my feet. So I apply liquid rubber paint liberally to the top of the platform. Additionally, I paint any cables or chains. Plasti Dip, Rubber in a Can and Flex Seal are three good choices. Typically, you don’t have to worry about a primer.

Foam Insulation Tape
Weatherstripping is readily available anywhere furnace components are sold, including the big-box home stores such as Lowe’s and Home Depot. Wrap this around support struts and the tubular bars of the platform, if that’s the type of stand you have. Replace as necessary.

Pool Noodles
These are just brightly colored pipe-insulation foam. If you aren’t a fan of neon colors, you can buy the latter in black when you’re out shopping for foam tape. Put lengths of these on the arms of the stand, and on the fold-down shooting rail if you have one. Tape them down with duct tape. You can lay your bow or rifle across the dampened rails without making much noise, and the foam might serve as a quiet gun rest if deer come in from the sides.

Dry Graphite Lubricant
This is a good metal-to-metal silencer that will stay in place longer when it rains. Add this wherever there are joints in the stand, as they might squeak any time you move. Graphite lubricant is available in various forms, including spray-on or squeeze tube. Incidentally, if you’ve got a pocketknife with a blade that is almost too tight to open, use some of this at the spring joints.

I don’t use plywood stands any more, but I still make sure that my store-bought hunting platforms are as soundproof as possible before I use them, and I do what’s necessary to keep them that way. Not all of them need a lot of tending. For instance, my Ol’ Man climber doesn’t make a lot of noise, mainly because its construction is rather Spartan and doesn’t incorporate a lot of exposed metal parts. Conversely, my all-time favorite gun-hunting climbing stand, Brent Hunt’s Trophy Whitetail, needs a good bit of sound-dampening attention, but it’s so comfortable for all-day hunting during the rut that it’s worth the effort to me.

I have my favorite stands and you have yours. Are yours as quiet as you can make them?