Every Hunter’s Most Critical Skill is a Never-Quit Attitude 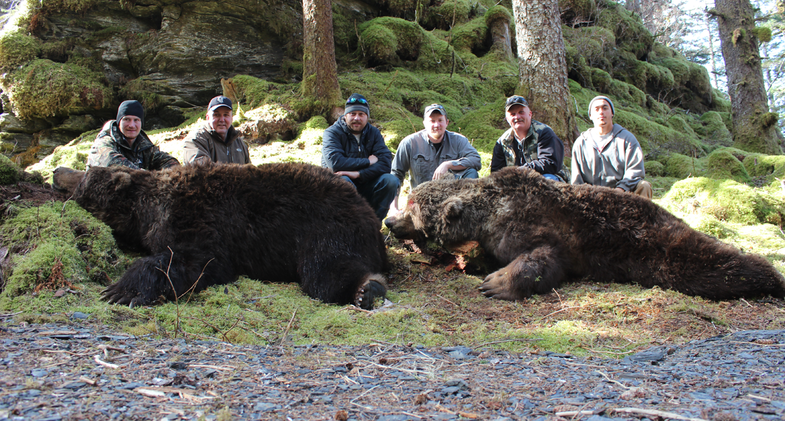 If I were to ask 100 people to tell me the most important thing to bring on a hunt, 50 might say good optics, 20 would probably say optimal clothing, another 20 might say a good-shooting rifle or bow, and the last 10 would probably have some high tech gadget at the top of their list. There are millions of combinations of gear for every type of hunting trip, but the most consistently successful hunters have one thing in common, and it’s nothing they bought. It’s the attitude they bring on the hunt with them.

I would say that the right attitude—a combination of positive, stubborn, determined, and patient—is a hunter’s most powerful tool. Regardless of the place, animal, or conditions, your attitude is one of few things that you really have control over. Every hunt has its own challenges, and often discouraging circumstances that can rain on your parade, if you let it. The biggest difference I see in those who consistently get the animals they are after, and those who eat tag soup more often than not, is that those who are consistently successful simply spend more time hunting, even if they are spending equal days in the field. It’s easy to say that these people are just lucky, and maybe that’s true, but luck is found much easier when you are constantly and patiently looking for it, and ready to take it.

Two springs ago, I was helping guide a brown bear hunter named Mark on Afognak Island. We hadn’t seen a single good bear that we could reasonably go after in 5 days, and had been confined to camp for a while due to bad weather. You wouldn’t be able to tell by Mark’s demeanor though, he was always positive, joking, understanding, but at the same time patiently watching and waiting for his opportunity.

On day 6 or 7, I can’t remember which, we had a stretch of good weather and decided to bring both hunters in camp at the time on the same boat over to a bay where we had seen several bears earlier. After a 3-hour run to get there, it didn’t take us long to spot a bruiser walking down the beach. There was some quick discussion, and Mark didn’t hesitate to offer Bill (the other hunter) first crack at this bear. We took Bill ashore, and after a wind-sucking stalk, he got his bear, a solid 10-foot Kodiak. Many who pass through Alaska on guided hunts would never consider giving up what might be their only chance at a bear, but Mark did just that. After Bill’s bear was down, Mark was elated, and quick to come help get the bear loaded onto the boat.

We were all relatively sure our day was over, but as we began to leave the bay, we spotted another big bear, and Mark was able to tag him. It was the first time any of us could remember taking two 10-foot bears within 3 hours, all hunting from the same boat. It may not have had everything to do with it, but Mark’s attitude kept him and everyone else in good spirits and glassing hard, when it would have been very easy to sulk in the reality that he might not get his bear.

No matter what kind of hunting you do, simply being positive and having the determination to hunt as hard as you can, and not give up until the last seconds of shooting light or the season’s end, will absolutely make you a better hunter. I can’t count the number of times I, or people I know, have taken an animal when all hope seemed to be lost, simply because they refused to quit. This kind of person is still behind the glass, or hiking another mile, when everyone else has ended the hunt and gone home. As soon as you give up in your mind, you might as well go home, too. Because in the long run, a determined, positive attitude will serve you better than any piece of gear that money can buy.