When golfers at Carbrook Golf Club in Brisbane, Australia hit a ball into the water hazard at the 14th tee... 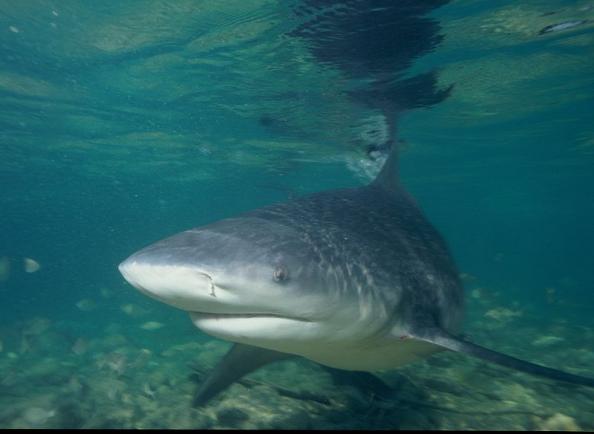 When golfers at Carbrook Golf Club in Brisbane, Australia hit a ball into the water hazard at the 14th tee they leave it be. They don’t even attempt to retrieve it. That’s because the lake on the golf course contains six rather large bull sharks. The sharks came to the lake during a bad flood a few years ago and have been stranded there ever since. But life in the lake has been good for the sharks.

In addition to the plentiful supply of fish in the lake and because golfers and club staff often toss them chicken and red meat, the predators have grown to lengths ranging between 8 to 10 feet. The sharks have become a favorite of visitors and players and the club even has a monthly tournament called the “Shark Lake Challenge.”

Bull sharks are one of only a few ocean going species of fish worldwide that are able to survive in freshwater. And at golf courses.

Would you like sharks at your golf course? Do you even play golf? Are all Australians crazy? Comment below!