Idaho Angler Beats His Own Catfish Record on the Snake River

Jared Holt beat his own flathead catfish record by an inch 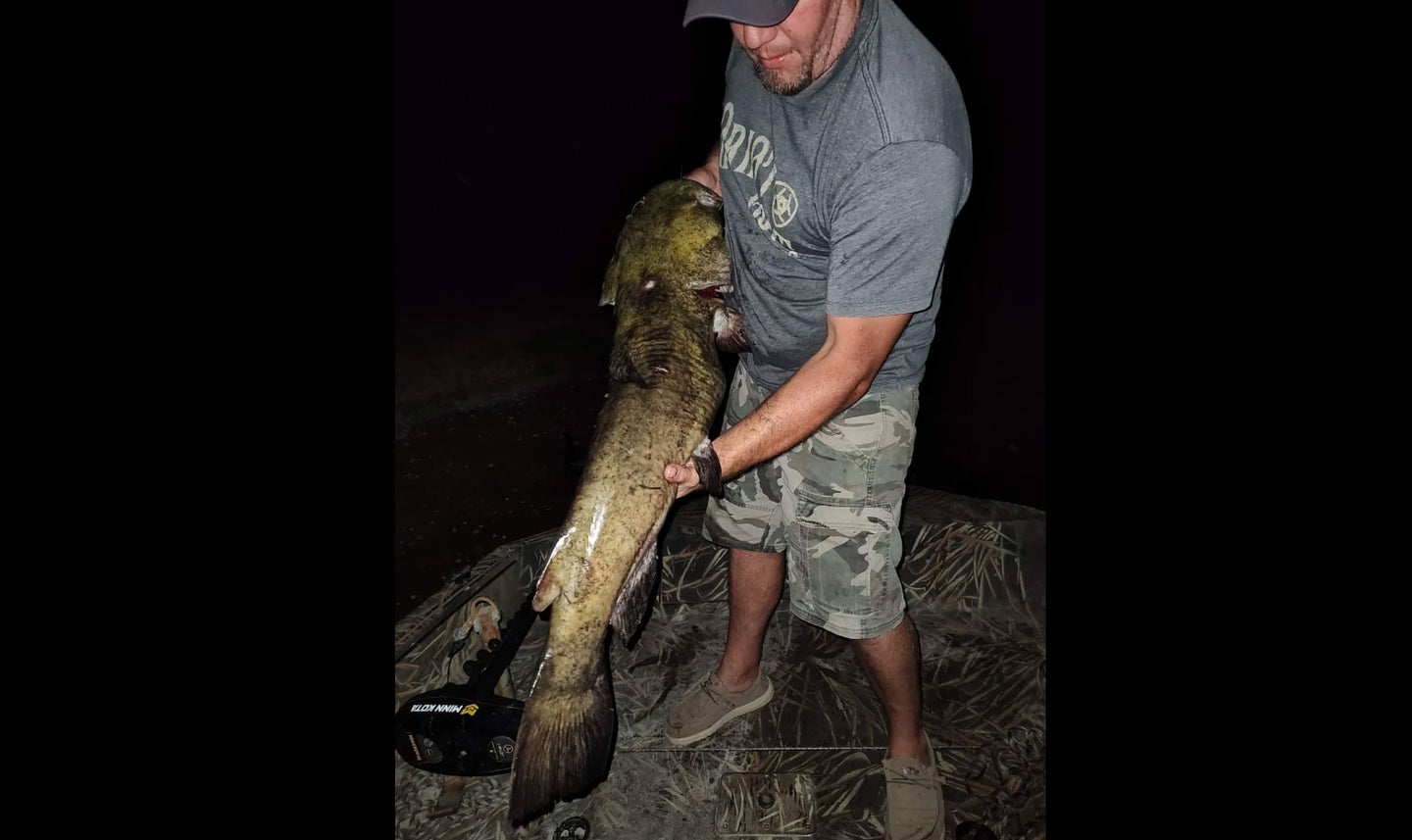 For most people who catch a record fish, it’s a once-in-a-lifetime event. But Jared Holt of Homedale, Idaho has managed to beat his own catch-and-release flathead catfish record from the Snake River. Holt managed to hook a monster catfish on July 9 that measured 43 inches long, which is an inch longer than the previous record fish he caught in 2020.

Holt’s previous record-setting catch was a 42-inch long flathead catfish, which he caught in September of 2020. The record before that was caught by Scott Turner in 2018 and was 38.5 inches long.

Flathead catfish are non-native in Idaho. They can be caught year-round and are commonly found in certain areas of the Sanke River. The fish are native to Mississippi and Gulf drainages, according to the USDA, and they are listed as an invasive species in many other regions due to the fact that they prey on native fish populations. However, at this time they don’t seem to be a major concern for wildlife managers in Idaho.