Built for bear-defense, Solid Core uses Federal’s Syntech coating for a cleaner-burning round 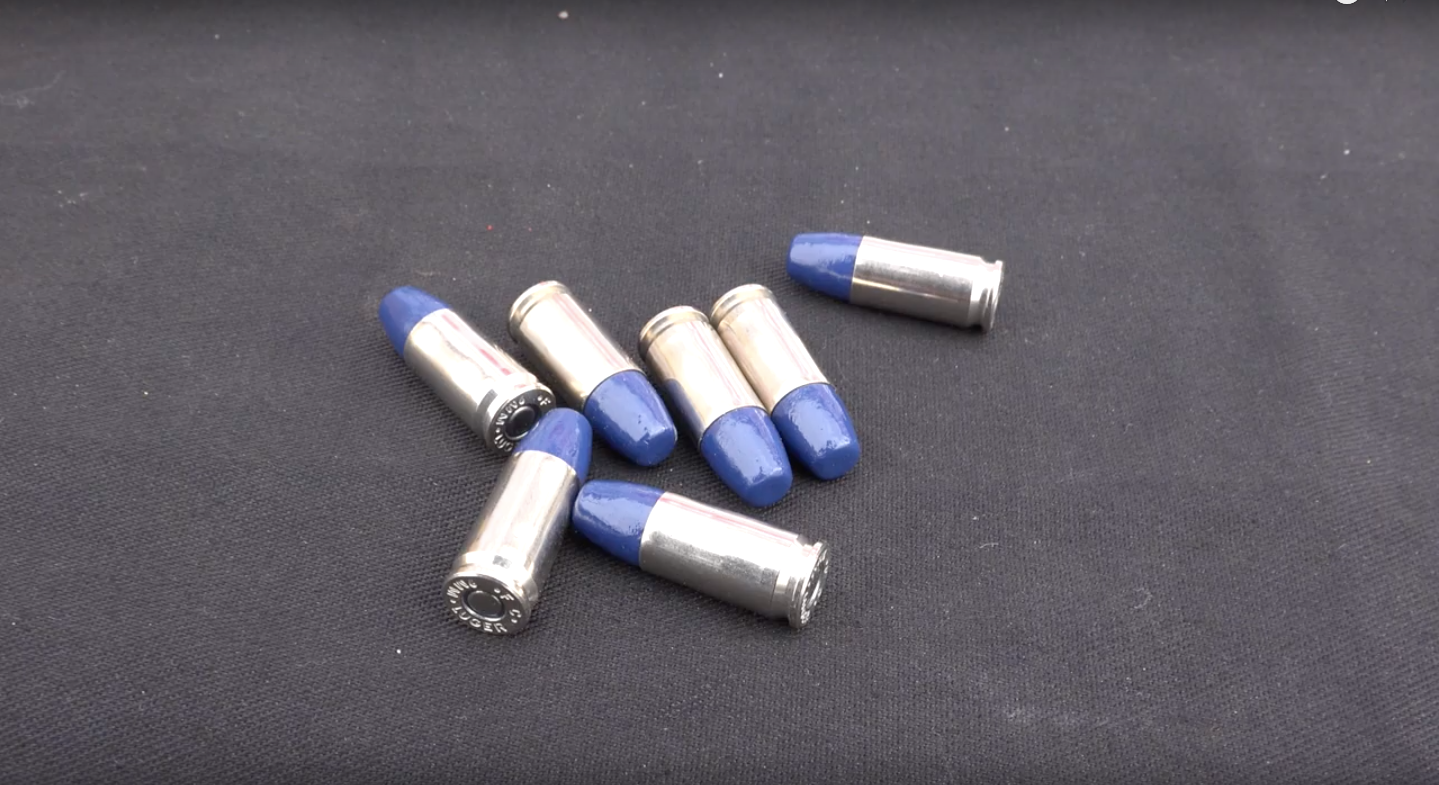 One ammunition offering from Federal Premium coming in a bit under the radar is the Solid Core handgun line. As simple as it is, this brings a new option to the fairly limited field of bear-defense ammunition. The bullets are hard-cast lead, but feature Federal’s Syntech coating. Typical hard cast loads often have to be lubricated with wax and in some handguns can cause excessive fouling. The Syntech coating, popular with Federal’s practice ammo, is a clean-shooting, and minimal-fouling addition to a deep-penetrating lead solid. Offerings should be available in common handgun cartridges, including 9mm, 10mm, .40 S&W, .45 ACP, .357 magnum, and .44 magnum.