Hunters are given a unique view of death. With the squeeze of a trigger, we see animals take their final... 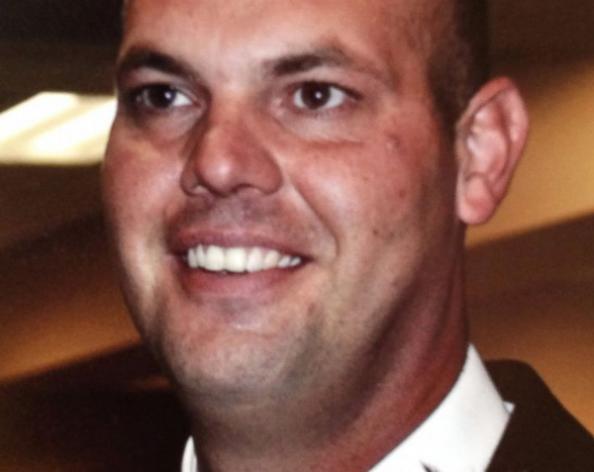 Hunters are given a unique view of death. With the squeeze of a trigger, we see animals take their final breaths. Within a matter of seconds, a browsing deer or flushing pheasant is transformed from a critter bursting with energy into a carcass.

Those of us who spend a lot of time in the woods also watch death come more slowly. We’ll witness a pack of coyotes wear down a yearling whitetail to exhaustion and then tear into her while she’s still kicking. We’ll follow the blood trail of a poorly-hit bull elk as he drags himself down a steep mountain ridge.

But do these experiences give us the courage to face our own mortality? I think they probably helped Tim Bowers.

Bowers was an avid outdoorsman from Decatur, Ind. who fell 16 feet from his treestand while deer hunting on Saturday. He suffered a severe spinal injury that paralyzed him from the shoulders down. Doctors thought he might never breathe on his own again, according to the Associated Press.

Bowers’ C3, C4 and C5 vertebrae were crushed. He suffered no injuries to his brain and surgery could fuse the vertebrae, which might allow him to one day sit up. But he would never walk again and would never be able to use his arms. He would likely live the rest of his life in a rehabilitation hospital, relying on a machine to breathe. He would certainly never hunt again.

Bowers’ family was tasked with deciding if he should be kept on life support or if he should he be allowed to die quickly.

Bowers’ family asked the doctors at Fort Wayne’s Lutheran Hospital if he could be brought out of sedation to answer the question for himself. The doctors decided it was possible, so they removed the ventilator tube and asked Bowers if he wanted to live or die. Without hesitation, he refused life support.

Bowers spent his last five hours in the hospital with about 75 of his family members and friends talking and praying.

“I just remember him saying so many times that he loved us all and that he lived a great life,” his sister Jenny Shultz told the AP. “At one point, he was saying, ‘I’m ready. I’m ready.'”