Arkansas fishermen who used live sonar caught (and released) more crappie than anglers who didn't use live sonar, but it didn't create an advantage for catching bigger fish 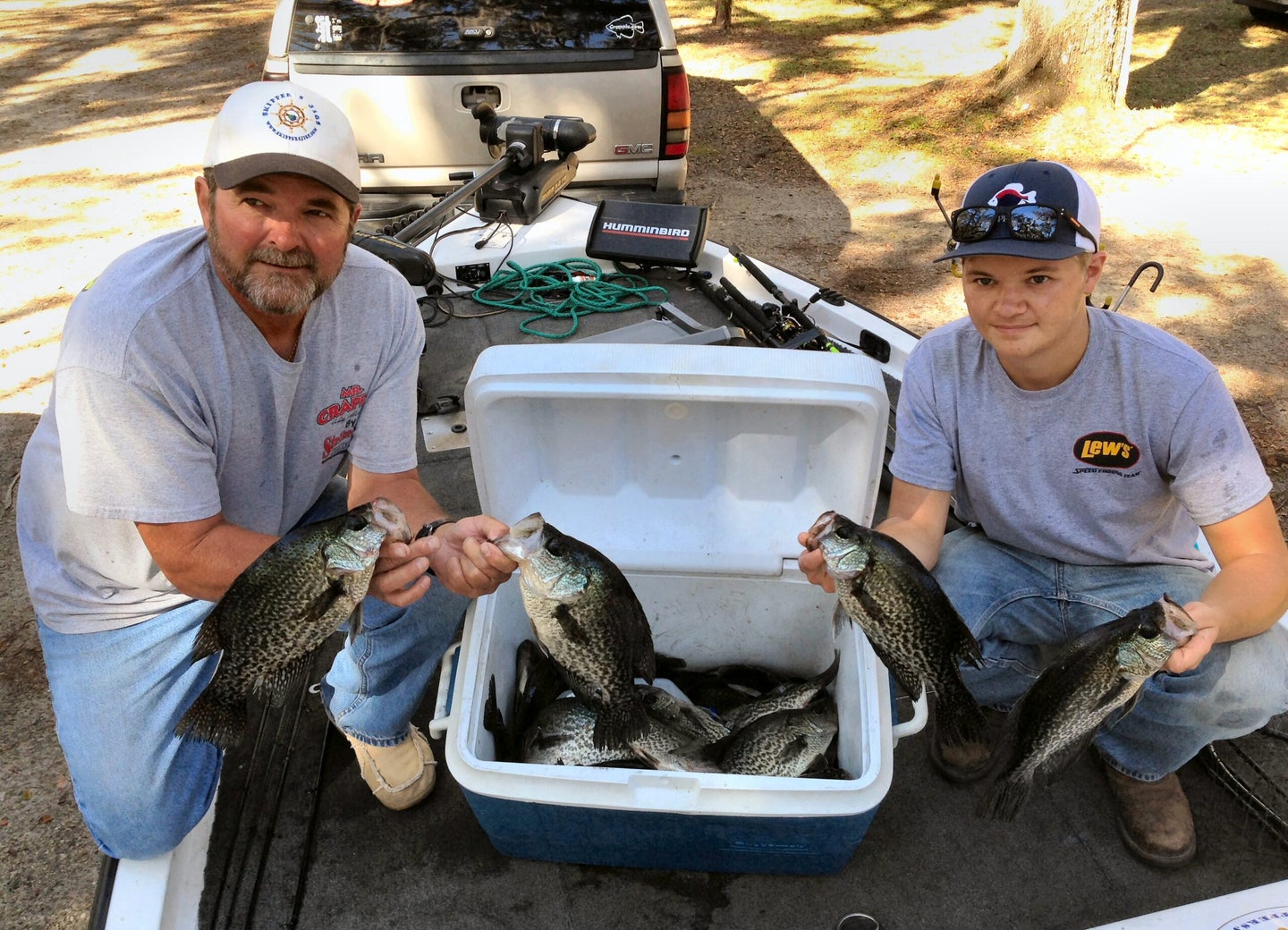 Sophisticated boat sonar has some old-school anglers worried that modern fishermen are getting an unfair advantage over their finned targets. But a new study of crappie anglers by the Arkansas Game and Fish Commission thwarts that argument when it comes to the size of their fish. According to study data, anglers with live-action sonar caught more than twice as many crappies per hour of effort than those who did not have the technology. But the size of caught crappies were about the same as those who weren’t using sonar.

“Anglers not using live-imaging sonar had fish that were slightly heavier, but the difference was within an ounce or two so it was statistically irrelevant,” said AGFC fisheries biologist Andy Yung, a conclusion made after counting and measuring their catches. “We wanted to find out if anglers using live-imaging sonar caught more or bigger fish, and brought more fish home to eat.”

The study targeted crappie anglers because crappies are an extremely popular species. About 25 percent of state anglers list them as their choice catch.

“Crappie anglers tend to be more harvest-oriented than anglers targeting black bass or trout, so if a harvest-oriented impact were to be seen it would likely show up with crappie first,” Yung said. “We needed to look at this in the real world and how the application of this technology may or may not impact the fishery.”

More than 1,000 anglers in almost 700 boats were interviewed in the statewide study. Over 33 percent of them had live-action sonar on their boats. Yung noted that with many fish species, the largest and oldest fish are less productive than younger fish. So biologically speaking, removing larger fish may not impact a fishery. The anglers who were using live-imaging sonar in the study kept about 30 percent fewer crappies than those fishermen without sonar.

“By the time a crappie reaches the two-pound mark, it has already spawned multiple times and contributed to the population, and it’s probably not contributing as much as some of the 10-inch fish in that system,” Yung said. “At that age, it may not make it to the next spawn anyway.”

“The difference in actual number of fish taken home between the two groups of anglers only averaged three or so fish per trip,” says Yung. “The non-live-sonar anglers did keep a higher percentage of their catch, but they were catching them at half the rate, so the difference really wasn’t something that would cause concern on a broad scale.”

Read Next: Crappie Fishing Tips for the Early Season

Of the 700 boats checked in the study, only 16 (roughly 2 percent) had caught their limit. Nearly 70 percent of crappies don’t survive beyond one year, as they’re replaced by young-of-the-year fish, according to Yung. Angler harvest has not been shown to impact crappie populations.

“The turnover in crappie is pretty fast here, so if higher harvest were to begin to play a factor, the population could rebound very quickly with a regulation adjustment,” Yung said. “But for now, there’s no indication of that happening on a statewide basis.”