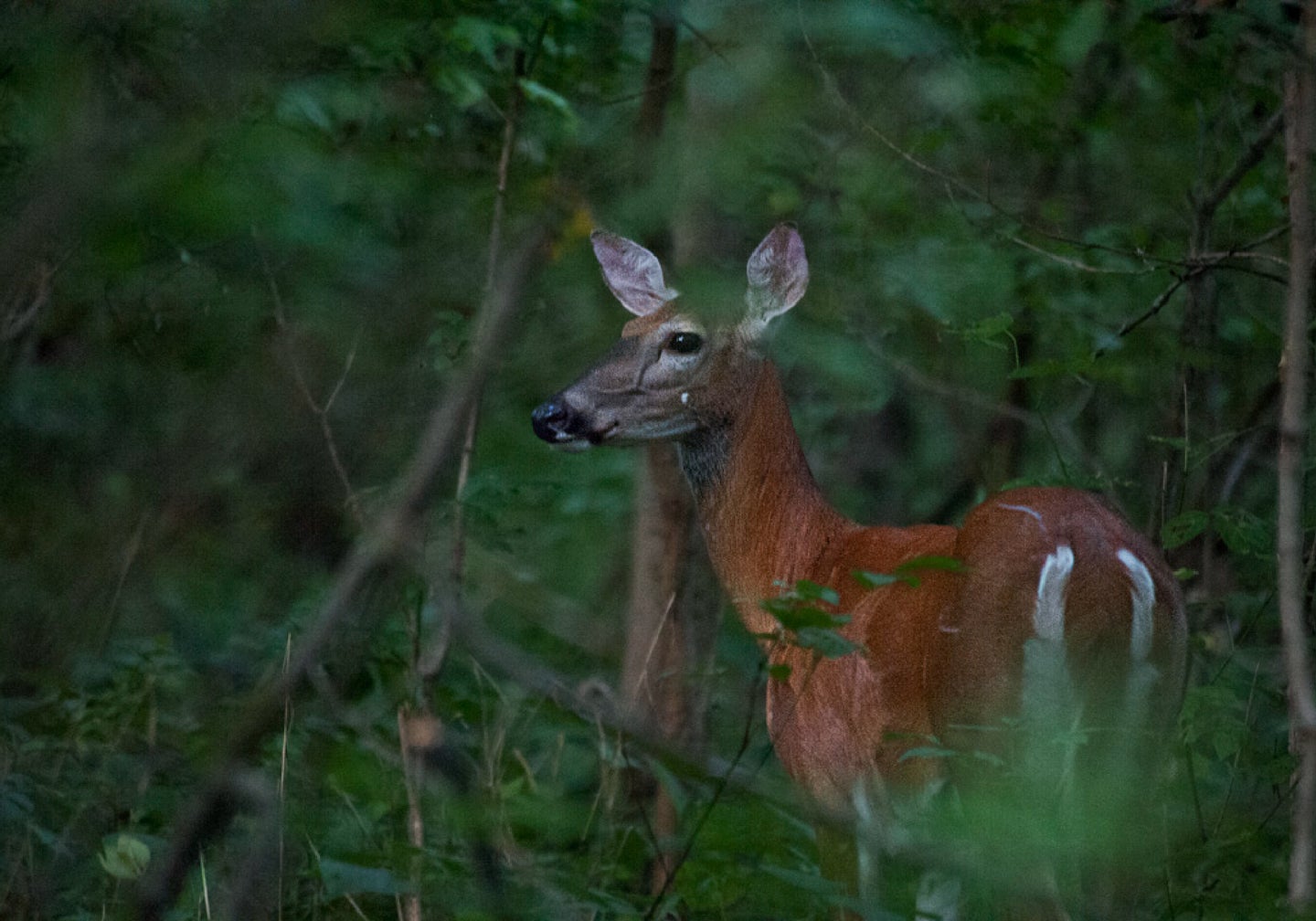 On Sunday, Oct. 2, Jose Guzman made Illinois deer hunting history as he climbed into a treestand with his crossbow in William W. Powers State Recreation Area on the southeastern side of Chicago. He had 13 days left of a 14-day window to notch an either-sex archery whitetail tag, but he’d only need a few hours to get the job done.

Around 7 a.m., Guzman became the first person to legally harvest a whitetail within Chicago city limits since William Cox did so in 1865, according to the Chicago Sun Times. The recreation area he was hunting comprises much of the southeastern border between Chicago and Indiana. On the other side of the Illinois state line, the natural area turns into Indiana’s Wolf Lake Memorial Park.

“I was sitting on the edge of the woods and it came up behind me,” Guzman told the Sun Times. “She came out with other does and within a minute I had taken my shot.”

This is the first year the Illinois Department of Natural Resources has opened William W. Powers to archery deer hunting, even though it has been open to the public for waterfowl hunting since 1947. Eight lucky applicants received permits after a resident-only application period that saw 37 entries. Those hunters were each assigned a two-week slot to hunt a designated area within the recreation area. Hunters could scout until the opening day of archery season (Oct. 1) or during their two-week window.

Since the urban whitetail population creates problems for drivers and gardeners—and since other hunting opportunities are so limited in the area—the DNR will allow the eight hunters to harvest as many whitetails of either sex as they’d like. Illinois, like most other Midwestern states, has a rollercoaster history with deer. Extremely low populations demanded reintroduction efforts in the 1930s, but by the ’80s, concerns of overpopulation in Cook County forest preserves arose, and chronic wasting disease was first detected in the area in November 2019. Guzman had his doe tested for CWD and is awaiting the test results.

“We realized we had an opportunity to introduce harvest there,” Dan Skinner, forest wildlife program manager for Illinois DNR, tells Outdoor Life. “We had potential to get deer hunting into the Chicago area where a lot of people live and where deer hunting is relatively limited.”

Guzman will reportedly hunt for the rest of his two-week period, which ends on Oct. 14.

“It is a great privilege to be allowed in the area, I get to set the tone,” he said. “We’re helping to manage the deer population. It’s not like we don’t need the management program. Deer and wildlife management as a whole is really important.”