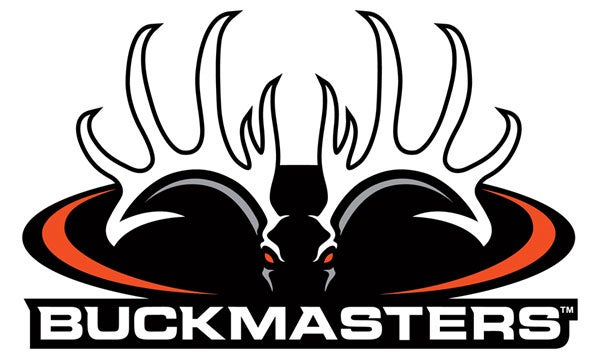 The State of Alabama has field suit against Buckmasters for deceptive business practices involving the sale of memberships. Buckmasters.com
SHARE

If you’ve ever received a membership to Buckmasters and wondered where exactly it came from, it would seem you’re not alone.

The State of Alabama last month filed a 10-count lawsuit against Buckmasters, LTD., B M Management, Inc., and the Buckmasters American Deer Foundation, claiming the businesses violated the state’s Deceptive Trade Practices Act. Filed on May 26, the suit is the result of an investigation by the state’s Attorney General that began in 2015.

Outdoor Life confirmed filing of the suit with the Bullock County clerk’s office in Alabama. We also confirmed that Buckmasters has agreed to a settlement, the details of which were not immediately available.

The suit alleges that Buckmasters and its various business units signed consumers up for memberships without their (consent?) and then proceeded to engage in illegal collection efforts when those consumers refused to pay for a service they had not requested.

Formed in 1986 by Jackie Bushman, Buckmasters is essentially an online hunting club. Due-paying members receive a Buckmasters publication in addition to various promotional items and discounts from sponsors. The cost of a 2-year membership, as listed on Buckmasters.com, is $53.95, while a 5-year membership runs $136.90. According to the court filing, Buckmasters employed approximately 70 telemarketers at its office in Montgomery, Ala., and those telemarketers were making more than one million sales calls a year.

These membership dues and sales presentations are at the heart of the State’s filing against Buckmasters. In the filed documents, Alabama Attorney General Steven T. Marshall alleges that Buckmasters telemarketers would call consumers to solicit for memberships. When consumers would decline or request additional information, membership packages would be sent—along with an invoice. When those invoices were not paid, according to the court filings, Buckmasters attempted to collect on those bills:

“Buckmasters has also engaged in aggressive—and illegal—collection efforts against consumers who have not authorized the purchase of a membership. When consumers have failed to remit payment for purchases (including purchases they did not authorize), Buckmasters’s practice has been to send a second bill. And another. And another. In total, Buckmasters’s practice has been to send five bills to a customer seeking payment for a membership, even when the customer did not buy it. And the language in those bills becomes progressively more aggressive. In the fourth bill Buckmasters sends to the consumer, which comes from either “Subscriber Collections” or “Member Collections,” Buckmasters informs the consumer that his or her account is “delinquent.” Buckmasters then states that its goal is to clear the consumer’s record, restore the consumer’s account to a positive status, and continue processing the order. Buckmasters then tells the consumer that, once he or she pays, Buckmasters will cease future collection efforts.”

The suit further alleges that Buckmasters failed to meet the state’s charity fraud statutes (the Buckmasters American Deer Foundation is registered as a non-profit organization), did not have a license to operate as a commercial telephone seller, and made false statements about the group’s cancellation policies.

In a statement to Outdoor Life, Buckmasters said it has cooperated with the Attorney General’s office and made changes in its telemarketing division.

“The entire staff at Buckmasters, Inc. is grateful to the Office of the Attorney General of Alabama for helping us correct this situation,” founder Jackie Bushman said. “We are a proud 30-year-old organization that works hard daily to promote a positive image for thousands of members, deer hunters and other outdoor enthusiasts, sports writers, conservationists and families nationwide.”