So, we’ve just completed shipping out the November issue of Outdoor Life. When it arrives in your mailbox in a... 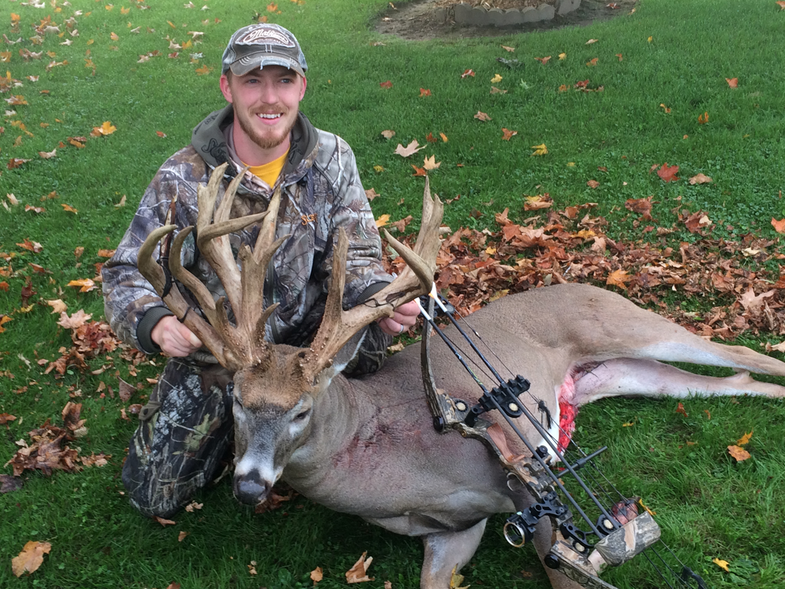 So, we’ve just completed shipping out the November issue of Outdoor Life. When it arrives in your mailbox in a couple of weeks, you’ll see an article written by Jeff Sturgis of Whitetail Habitat Solutions entitled, “The Rut Revisited.” When Jeff and I first visited early last summer to shoot the breeze about deer hunting, he convinced me that he had thoroughly researched and formulated a rut-hunting system that could take the guesswork out of when and how to hunt the rut. He called it: “High Value Sits.”

His suppositions seemed dead-on accurate. If you’ve spent any time in the woods during the whitetail rut, you know that it varies from season to season and day to day. We can’t be on stand 24/7. So, is there a way to figure out the best times to actually be in the woods? What Jeff came up with is a simple mathematical algorithm that you can plug your own numbers into. It is largely based upon food, weather (temperature, wind, and precipitation), and moon stages. The thing about Jeff’s theory is that he actually has the results to back up his hypothesis, and it goes a long way in explaining regional variability in whitetail rut behavior during pre, peak and post rut.

Just as we put the finishing touches on the November issue, Jeff contacted us with word on a giant 216-inch (green score) Wisconsin buck that was a result of his formulaic approach to hunting the entire rut. Here’s the note that Sturgis received from the fortunate hunter:

“It’s Saturday night and I’m in my stand by 5 p.m. By 6:30 I had already seen 6 different bucks. No shooters or at least not what I was looking for. About 7 p.m. that monster buck came out. Just like you predicted. We had pictures of this buck, and so did the surrounding properties. How lucky I feel, to have gotten this buck; it is still overwhelming! I know that if I wouldn’t have seen your message about hunting Saturday, I wouldn’t have been in the woods.”—Nick Bauman

Great buck, Nick. Congratulations on a giant. For those of you hoping to tag your own buck this season, check out Jeff’s formula in our November issue. For more info from Jeff, check out his blog post on the buck here.