As a kid, I thought my dad could do just about anything, and usually he could. If I broke something,... 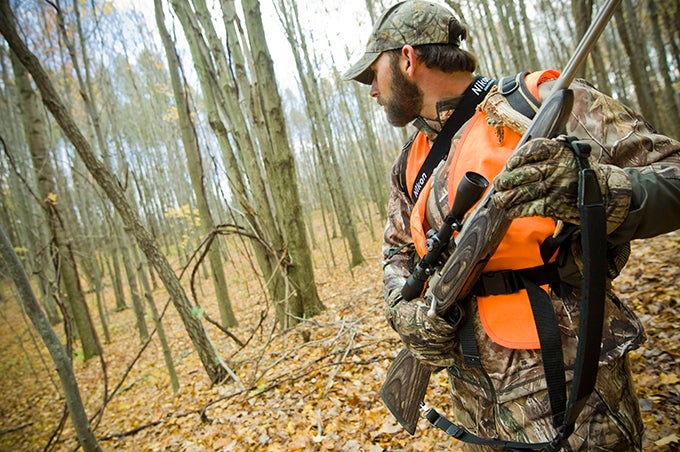 As a kid, I thought my dad could do just about anything, and usually he could. If I broke something, he could fix it. If there was a sport, he could coach it. When I sought advice, his was almost always spot-on (though it’s taken me years to realize it), no matter if it was about money, girls, or grades.

But we both always knew he was a piss-poor shot. I remember boxes of shotgun ammo shot for a lone dove. He was usually worse with a rifle.

Opening day of the ’95 firearms deer season found us on a great western Kansas ranch with one of my best friends as a guide. Hunting here was my gift to Dad for his recent retirement. We were trying to find a herd with a nice mule deer buck we’d spotted from afar in a rugged canyon. I hoped the broken country would let us sneak close enough for a near point-blank shot. But as we were moving, the buck simply walked out of an arroyo about 180 yards away.

That would have been an easy mark for me, for most of my friends, or even for my kids. For Dad, it seemed as makeable as kicking a field goal in a hurricane.

I was about to tell Dad it was too far when he dropped to one knee and fired his .280. The buck began to stagger. In the seconds it took the buck to fall, Dad shot three or four more times. All those shots missed the buck badly. No matter. Walking up, we saw the first bullet had gone perfectly through both lungs. It may have been the only time I got to say, “Great shot, Dad, great shot!” and really mean it. It was also his last shot. Cancer came the next summer. We never hunted together again.

But that remarkable last buck made my father the talk of his small hometown of Tonganoxie, Kansas. He had a framed photo within sight of his deathbed. An enlargement of that photo was by his casket, too.

At his funeral service, many commented on the picture. To each one, I got to say, “My dad made a helluva a shot on that big buck, too.”