The rut can be the best time of year to shoot a big buck, and because everybody knows that, it... 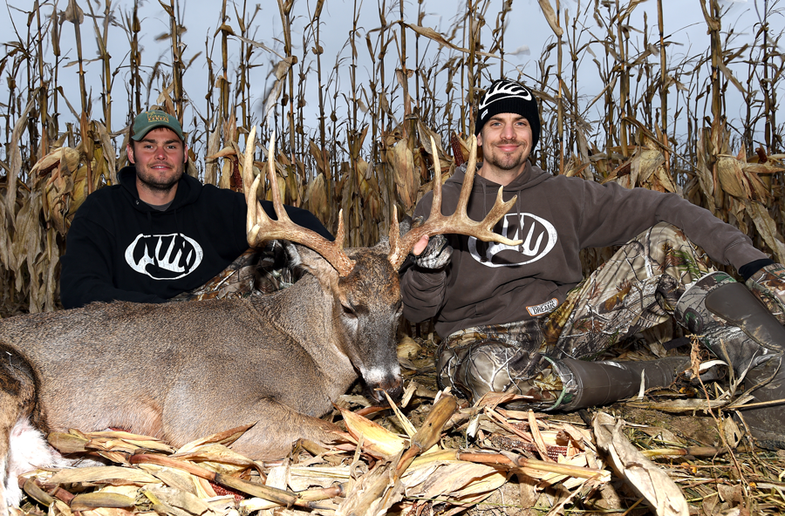 The rut can be the best time of year to shoot a big buck, and because everybody knows that, it can also be frustrating when things don’t go as planned.

I’m hunting in Illinois with the guys from Whitetail Properties, and for the last few days we’ve been grinding it out. We’ve been plagued by warm weather and south winds or north winds that gusted to 30 miles per hour. Land Specialist Aaron Milliken and I have seen a handful of young bucks chasing does, but all of the mature deer we’ve had on trail camera are MIA.

But in the next few days the weather is supposed to turn and get much colder. We’ll get the steady north wind we need to hunt our best spots. So, for now we wait.

Our buddy Michael Turbyfill (PR Director for Whitetail Properties) has had a starkly different experience. Aaron captured some trail camera pictures of a great buck earlier in the fall and last week he put Mike in a timber draw between hayfields to kill the deer. In just a matter of hours, he did. 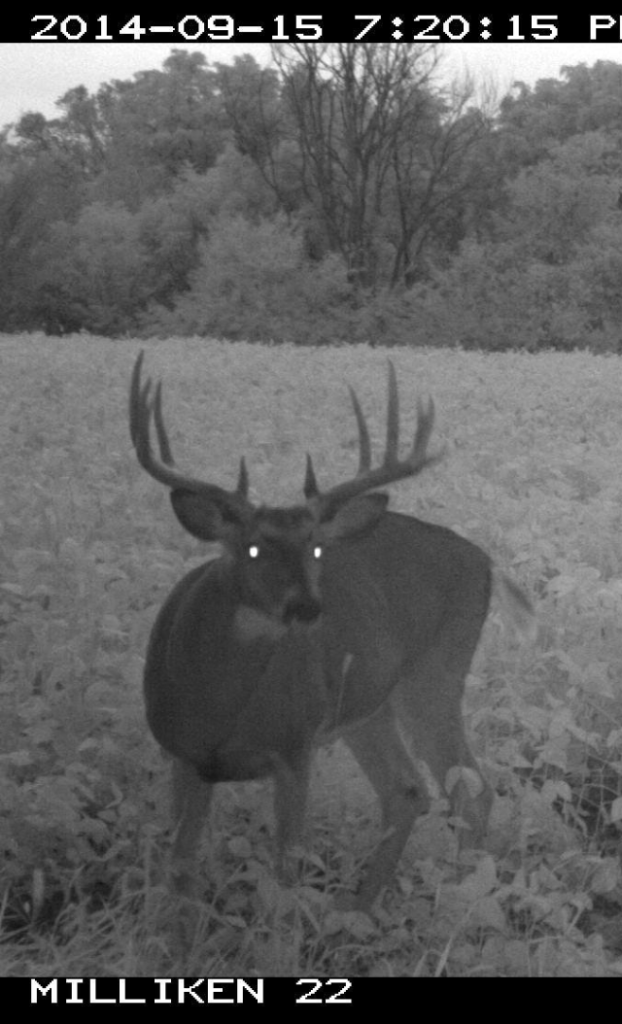 In Mike’s own words:

“I got in the stand around 2 p.m. and began seeing deer immediately. The deer density in this area is extremely high and seeing 20 deer in an evening hunt is common. I saw mostly young bucks cruising and groups of does and fawns. Finally, about 15 minutes before dark, the buck I’d been waiting for snapped a twig behind me sneaking through the timber like a ghost. He came into a shooting lane perfectly broadside, and I let him have it right behind the shoulder. He only went about 120 yards before expiring.”

It’s a great buck with a ton of character. It’s also the biggest deer Mike has ever killed.

The takeaway? Don’t panic if your hunt is going exactly the way you hoped. At any moment the biggest buck of your life could show up out of nowhere.