Hunting Pre-Rut Whitetails: When Should You Get Aggressive? 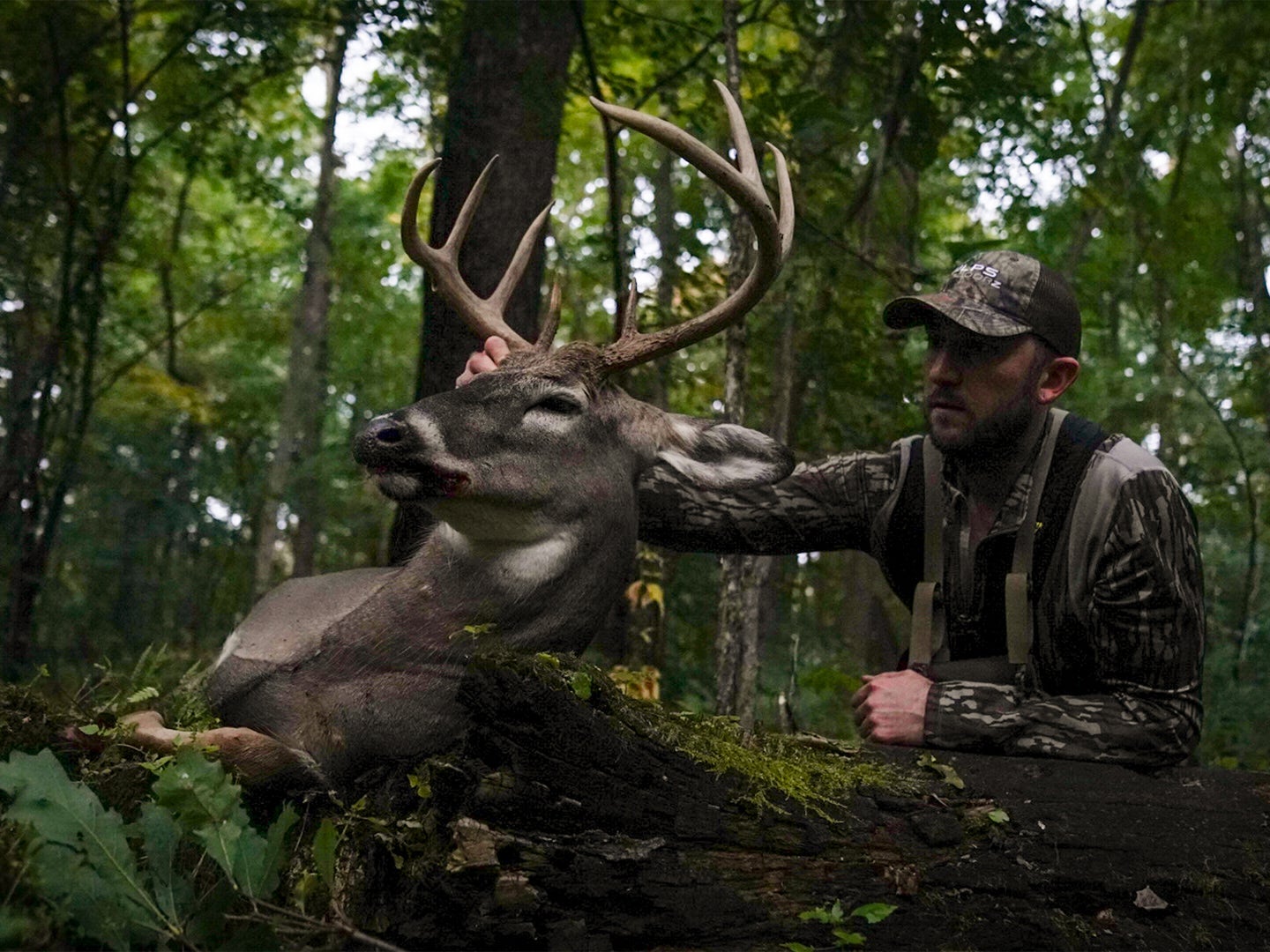 There’s a whole bunch of good whitetail content and advice out there these days about speed scouting, using tree saddles and ultralight treestand setups, and hunting big bucks aggressively. The general approach goes something like this: If you think you know where a good buck is bedding, get in there and hunt him. You’re going to end up spooking a few deer no matter what you do. So don’t worry too much about it. Just hunt the hottest sign you can find.

This contradicts a more traditional approach which goes something like this: If you spook a big buck near his bedding area, you’ll never see him again. So hunt the edges (fields and food sources near the area), and avoid busting him at all costs. Wait for the buck to slip up.

My hunting buddy Josh Dahlke of HuntStand Media and I found ourselves somewhere in the middle of these two philosophies during the first week of the Wisconsin bow season this year (watch our video on summer scouting here). We started by hunting extremely carefully. We hunted only in the afternoons to avoid blowing out deer in the dark on the way to a morning stand. We hunted field edges to avoid laying down scent in the woods. We were even ultra-careful when checking trail cameras, using our vehicles to get as close as possible and only pulling cards when we knew the wind wouldn’t blow our scent in to potential bedding areas.

And for all our caution, we were rewarded with…a lot of quiet sits. We each hunted for five afternoons (10 sits total) without ever seeing a mature buck. Eventually I killed a plump doe at 15 yards in an area where I knew she wouldn’t run into a main bedding area. I was enjoying the start of the season, but the hunt-the-edges strategy wasn’t exactly effective.

Josh decided to get more aggressive after about a week. We had set the majority of our stands and trail cameras around field edges, but we also had a handful of stands hung in the woods on main travel corridors. Josh picked one of those stand sites, which was located in a point of timber near a swamp where we thought big bucks were bedding. And sure enough, after only a few hours a few small bucks and a solid 8-point strolled by his stand. They were mulling around the timber before heading out to the field, which they would have hit at dark. Josh’s gamble paid off.

Here are a few pointers to make sure that yours does too.

1. Research before you hang and hunt

If you’re intending to slip into an area and hunt it that same evening, make sure to spend extra time examining it on a digital mapping app. Study terrain features and satellite imagery. Good satellite imagery can give you hints about what type of trees you’ll be trying to hang a stand in and what your approach might look like (for example, if you’ll have to cross a creek or a marsh). There’s no substitute for seeing a place in person, but detailed satellite imagery will help you make better decisions on the ground.

For a hunt like this, the goal is to get into the area undetected and get into your tree as quickly and quietly as possible. That means no messing around with heavy packs and extra gear. There’s an entire gear segment of the bowhunting world that’s dedicated to this style of hunting, and you can dive down that rabbit hole if you like. (Read Tony Hansen’s very good story about this concept.) But the general principle is this: Bring only the stuff you need.

Please don’t read this and conclude that I’m encouraging you to go bombing into the most secluded bedding area you can find. Instead, ask yourself a few simple questions: How much time do you have to hunt? How much ground do you have to hunt? How intense is the hunting pressure on that ground? If your answers are: “Tons,” “Do you mean acres or square miles?” and “What hunting pressure?” then this strategy is probably not for you. But if you’re like the rest of us, you might want to start getting more aggressive with your hunting strategy before the rut. Even for the most aggressive hunter, wind direction should trump all. If you allow your scent to blow toward a major travel area or bedding area, you’re only wasting your time.

Read Next: How to Pattern Deer in the Early Season

4. Just go with your gut

During all those days you’ve spent chasing deer you’ve been taking in information and sharpening your hunting instincts. And the more time you spend in the woods, the sharper those instincts become. So if you have a feeling that a certain stand is going to produce, don’t worry too much about what this article (or any other) says about hunting tactics. In reality, even the most experienced and successful deer hunters are making informed guesses. You should too. Because even if you don’t kill a big buck on your gamble, you’re guaranteed to learn a little more about the deer you’re hunting in the process.