The Best Black Bear Hunting Unit in the World 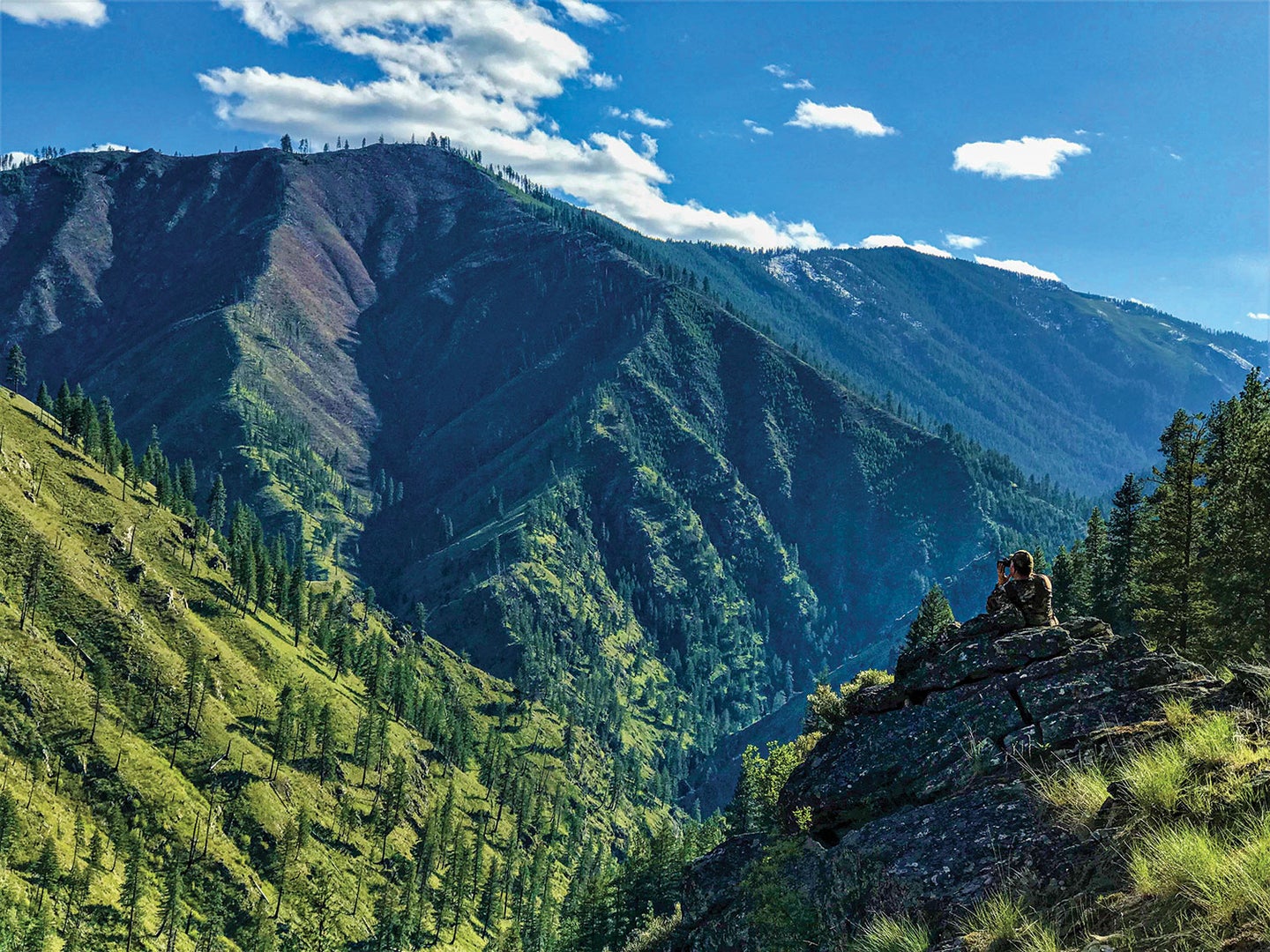 You could start a fight in most taverns by naming the nation’s single-best deer unit. But throw out the same hyperbole about black bear destinations, and you probably won’t get much of an argument. In part, that’s because bear hunters are a reticent bunch. They’re not out to publicize or defend prime spots, largely because they don’t want other hunters knowing about them.

Sure, some die-hards will claim North Carolina or even New Jersey has bigger bears, and Alaska may have more. But for sheer numbers, liberal hunting regulations, and public land to spare, I maintain that nowhere beats Idaho’s Selway Zone.

Consider the real estate. The Selway has 1.6 million acres of it, nearly all public, with abundant access. You have the option to bait bears with whatever putrid recipe you can conjure up, and its mix of mountainous terrain and grass-covered hillsides lends it to long-distance glassing.

Enough outfitters operate here to service hunters who don’t have the knowledge or gear to go on their own, but there’s not enough hunting pressure to depress the resource. The best evidence of the huntable surplus is that Idaho issues two over-the-­counter bear permits to any hunter in the Selway, regardless of residency, for less than $300 total. Bear season extends for 138 days in spring and fall. And about 70 percent of spring bears are taken over bait.

The Selway Zone comprises units 16A, 17, 19, and 20, generally south of U.S. Highway 12, and is squeezed by the Montana border to the east and the forks of the Clearwater River to the west. That huge swath of country produced just 117 bears for hunters, according to the latest harvest survey. That relatively low harvest indicates the vast scale of the country, with few hunters stabbing into its interior.

Read Next: How to Hunt Black Bears

If you’re worried that once word about the Selway’s charms gets out the hunting will be ruined, then you haven’t seen the place. The mountainous region is as wild and rugged as it gets—the Salmon River isn’t called the “river of no return” because it’s gentle. The only way to navigate the water safely is with a jet boat. Spring season opens April 15, but the area’s few roads are mainly blocked until May 15, when mountain passes are cleared.

Fit hunters glassing the Salmon River’s breaks in spring can find multiple bears on any given evening.

The western half of the zone offers open, grassy hillsides accessible by boat or boot, while the eastern half is mostly timbered high country with endless burned areas, cloaked by early greening grass that attracts bears just out of their dens.

Name another bear unit that bests all those attributes, and I’ll buy you a drink.