Black Bears Are Suffering From a Mystery Disease in California

California black bears have been infected by a mysterious disease. One of the side affects is they are exhibiting no fear of humans 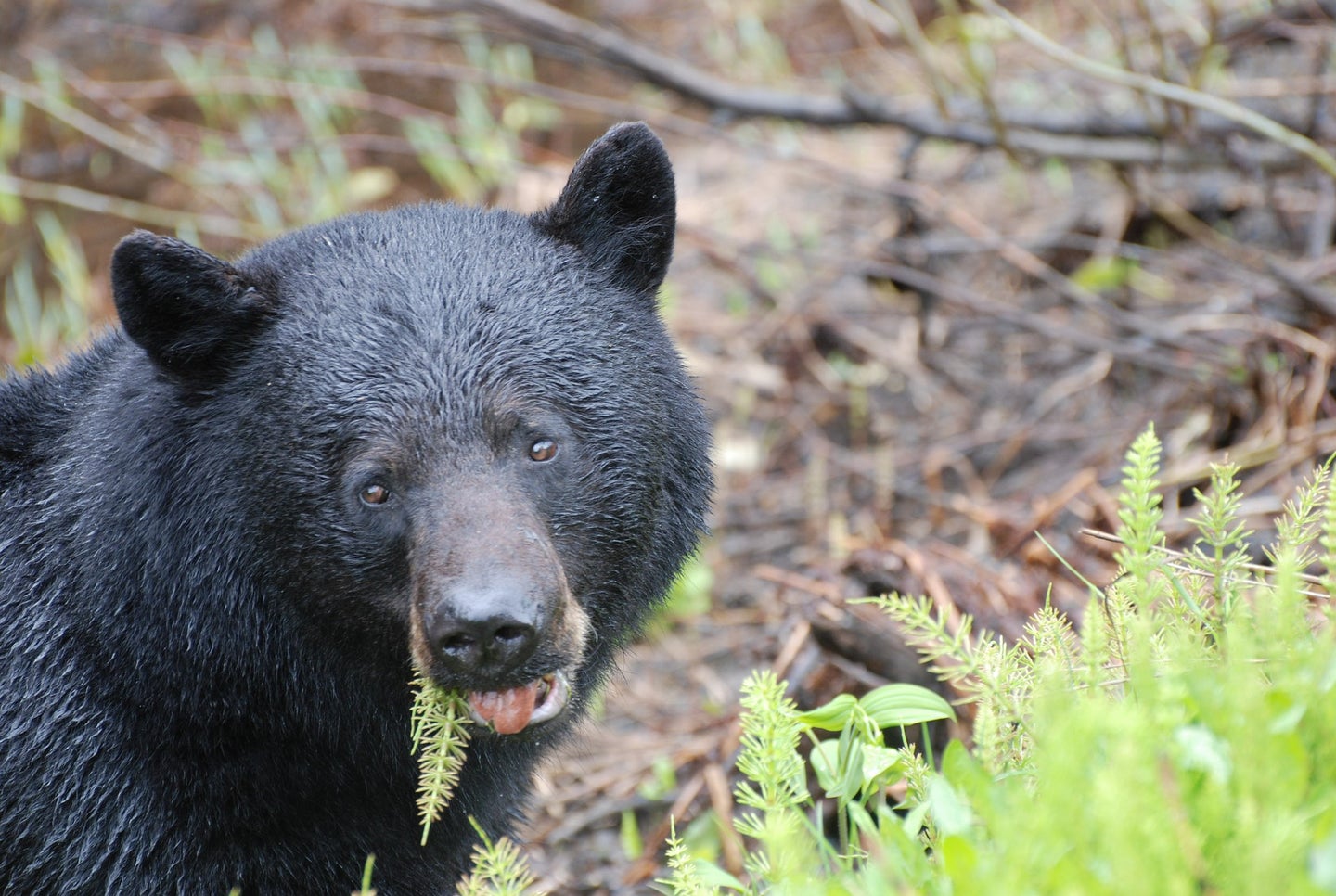 Black bears are tough animals, capable of withstanding harsh northern winters and humid southern summers. They battle ebbs and flows in their food supply, annual hunting seasons, and a variety of diseases ranging from trichinellosis and Lyme disease to rabies and heartworm disease. They’re also a major host for ticks, especially in the Northeast. Researchers in Pennsylvania are also examining a situation involving bears and severe mange.

California officials are stumped, however, about an unidentified disease affecting bears in the Sierra Nevada range. So far, four bears captured by officials in the last 12 months have tested positive for encephalitis, an inflammation of the brain. The Sacramento Bee reported that the bears, one of which was covered with ticks, were captured near Truckee north of Lake Tahoe near the Nevada border and about 300 miles away in Humboldt County.

Encephalitis can be caused by the body’s immune system attacking itself. The infected California black bears exhibited no fear of humans and head tremors. One bear was filmed by a snowboarder near a Truckee ski resort, where residents and visitors are accustomed to seeing bears in and around town. But the sick bruins typically flee if humans came too close.

The sick bears, however, did not. According to the report, one cub that should’ve weighed about 80 pounds tipped the scales at just 21 pounds. It had been eating handouts from humans and was covered in ticks. Officials euthanized it prior to sending the cub to the California Department of Fish and Wildlife laboratory for necropsy.

Researchers have been documenting similar conditions for seven years. The Bee reported that at least five viruses have been discovered in the bears. Humans are not at risk, according to Jamie Sherman, a veterinarian at the UC Davis One Health Institute. Sherman said the bears in the Tahoe area are familiar with humans, frequently forage around houses or businesses for food, and that some residents hold vigils when the animals die. Residents know them well enough to detect when something is amiss. But Sherman said the bears aren’t a threat to spread illnesses.

“The viruses that they detected in these bears were not ones particularly known to affect humans,” Sherman told the Bee. Hunting black bears is legal in California, which has a population estimated to be 40,000 or more.