How to Mess Up 4 Dynamite Early-Season Stand Sites 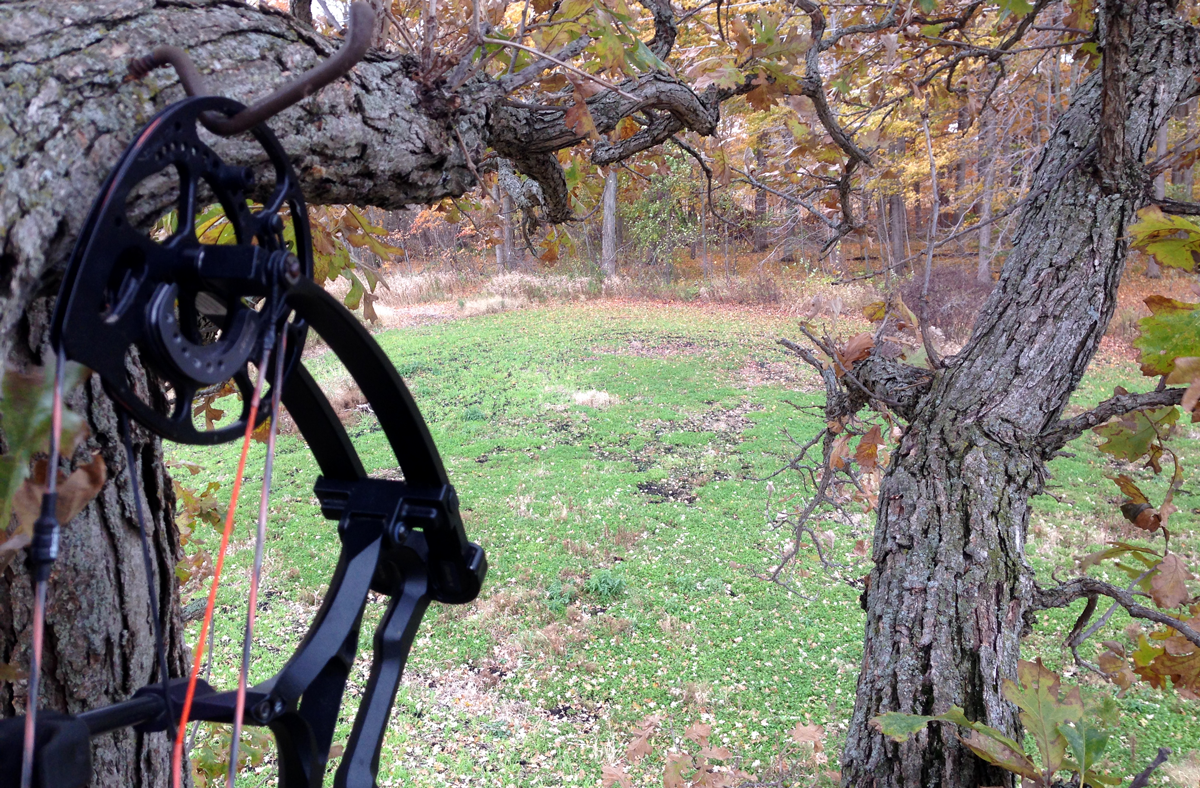 A well-hidden bow setup on the edge of a small food plot. Mark Kenyon
SHARE

When conditions are right, hunting pressure is low, and you correctly hunt the perfect location–early-season whitetail hunting can be a slam-dunk. But getting all of those variables in your favor is much easier said than done.

While much of the emphasis on early-season success is placed on being in the right spot, if you don’t get the rest of the puzzle in place you’re in for some frustrating hunts. Here are four of those dynamite early season stand sites, and how you could mess it all up if you don’t look at the whole picture.

The most likely way to screw up an observation stand is by simply not using one. If you don’t already have a killer early-season stand location picked out, rather than diving into a random area, you might be better served by sitting in an observation stand to kick off the season. Set up in an area that’s far enough away from your expected deer hotspots, so as to avoid putting undue pressure on the herd, but also placed somewhere you can observe likely deer movement. After a few sits, you’ll hopefully be able to identify exactly where you need to be to intercept the deer you’re after, and at that point, you can move in for the kill.

If you’re dealing with an early-season heat-wave, few stand sites are better than an isolated water source close to bedding cover. But make sure you’re saving these hunts for the most likely days of daylight use. While a water source can be visited anytime, it will be those hot early-season days that you’ll have the best chance. Wait for those heat-wave conditions and then set-up within shooting range of a small pond, water tank or man-made waterhole.

A small food plot located tight to good bedding cover can be a high-odds, early-season stand site. But it’s also an incredibly easy spot to screw up. If you’re hunting right on a food plot, your greatest challenge will be getting in or out of that stand without spooking deer off the plot. Make sure to have a stealth approach into your stand if your hunts coincide with a time of use for local deer. And if you can’t get in without spooking feeding whitetails, consider a new location or setting up farther off the food source.

Find a couple loaded apple trees or an oak flat showering acorns in the early season and you’re undoubtedly going to see deer activity. But be warned that these mast-producing trees won’t always produce good hunting opportunities. The risk here is assuming that an apple, oak, persimmon or other mast producer will always produce – because that’s not the case. Make sure you do some type of speed-scouting in late summer to check if your early-season food source is actually holding acorns, apples or whatever the mast might be. If they’re not producing that year, you’d be better served to try a different area.