Deer Tail Decoys: Beat Them At Their Own Game

How to use a deer’s tail to calm and dupe the rest of the herd. 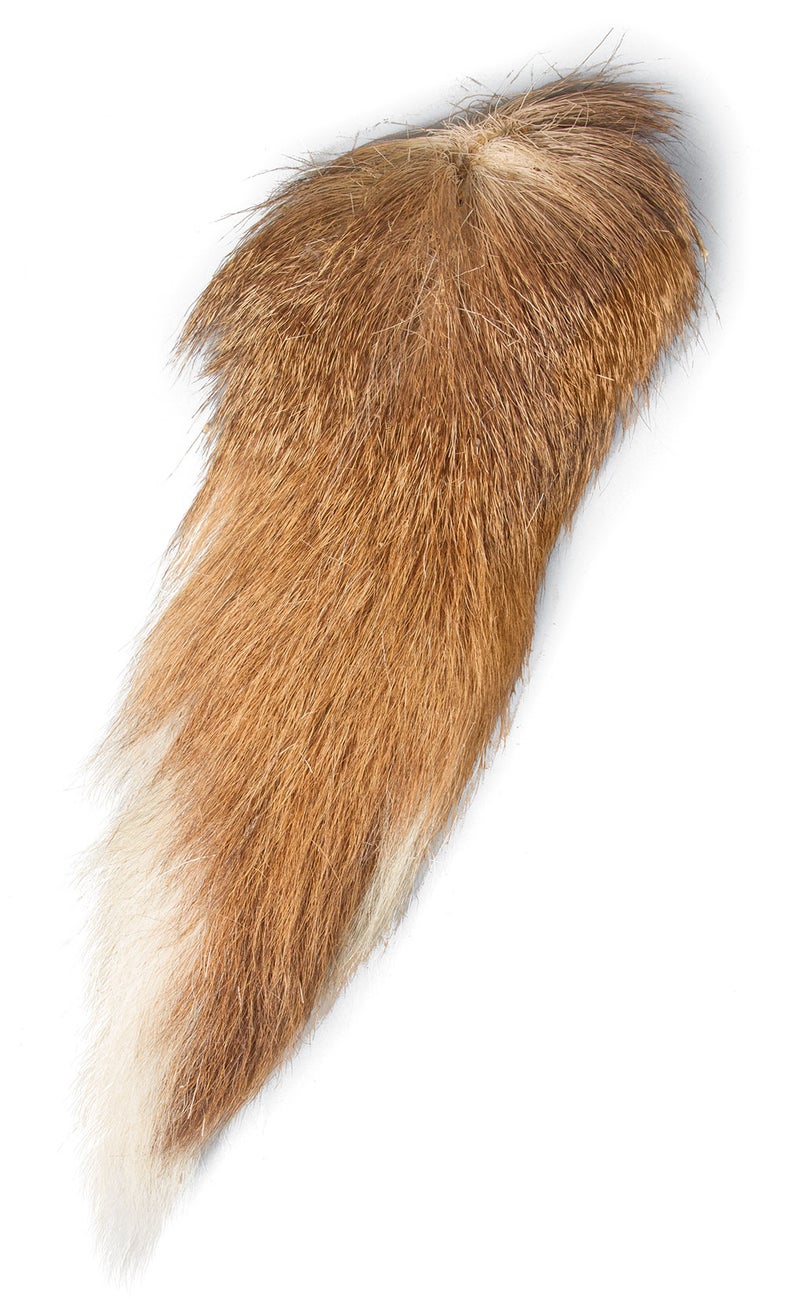 Kansas trophy-buck guide Ted Jaycox is called the Deer Whisperer for his ability to calm edgy whitetails with a laughably simple ruse: the flick of a deer’s tail.

Jaycox calls it “flagging,” and he says that, combined with the nasal bleating sounds he makes with his voice, he can often walk to within bow range by using a deer’s most recognizable alarm signal—its white tail.

The tail is one that he cut off a hunter-killed deer a couple of years ago. There’s nothing special about it—it’s simply a salt-cured tail that Jaycox keeps in his pocket until he’s ready to deploy it. “This started with just my voice. Every time I’d bump a deer, I’d give a gentle bleat, and the deer would generally stop. If I could bleat them in their first or second jump, they would almost always stop and look at me. Then one day I flicked my bare hand and the doe flicked her tail back and went back to eating. From there, I added a tail.

“It doesn’t always work. If they smell you, the game is up. If you really bust a deer and it takes off on a dead run, you’re not going to stop it. It doesn’t work as well with bigger groups of deer. But with singles and doubles, it works most of the time, especially if they’re relaxed to begin with. I’ve been able to walk in on mature bucks just by gently bleating and flicking the tail. I flick, and walk slowly, stopping if the deer look alarmed.

“Deer use their tail to signal danger, but also to communicate that everything’s just fine. That’s what I’m trying to mimic with my tail. Just a gentle back-and-forth flick, with the tip pointed down, moving it like I’m flicking a fly. I’m just saying to them, ‘Everything’s fine. Nothing to worry about.’ I mimic what they do. If a deer flicks its tail, I flick my tail. And I add that gentle bleating sound. “I’ve had my best luck with flagging early in the bow season, but I’ve also flagged in bucks during the rut. One time in Kansas, I had a 150-class buck come across a wide-open field to the flag, and I wasn’t hiding. I was standing in the open with my hunter. I flicked the tail and had him come in on a string.”

Make your own flagging tail by preserving a deer’s tail with borax and salt.