Whitetail Deer: How to Pattern Bucks During the Rut

They say it can’t be done. I do not agree. When the rut arrives, chaos ensues, deer run wild, and... 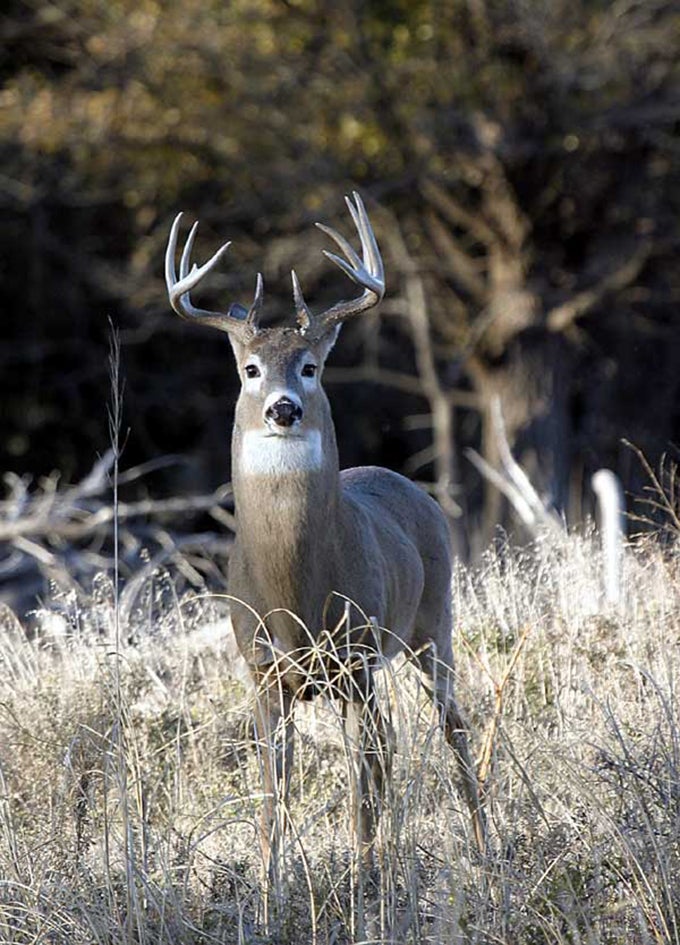 They say it can’t be done. I do not agree. When the rut arrives, chaos ensues, deer run wild, and any attempt at patterning a buck is futile. At least that’s what we’ve been told over the years. But recent research has shown that this commonly held belief seems to be nothing more than a myth.

Matt Ross, certification programs manager for the Quality Deer Management Association, explained to me the results of a GPS study conducted in Texas recently that showed that, “during the fall, these bucks (that were collared) spent less time just randomly walking around, and instead every 20-28 hours would revisit 2 to 5 focal points within their home range.”

Said another way, bucks don’t wander around aimlessly during the rut. Instead they cycle through several focal points, most likely doe hotspots, searching for a female that’s ready to breed. If they don’t find a doe in one spot, they’ll head to the next. This cycle continues until a receptive doe is found, and the buck will spend the next 24 to 48 hours with her before beginning this cycle again.

What this means for hunters is that you can put together a plan for a specific buck during the rut. The key is to identify the “focal points” that he returns to, and then hunt those areas as often as possible when conditions are right. Of course, during the rut there are many variables that can impact deer movement, but if you put in the time, there’s a good chance your buck will eventually return to one of these hotspots. Make sure you’re there and waiting when he does.