The injured hunter is still in the hospital, and local authorities are asking for the public's help in identifying the suspected shooter 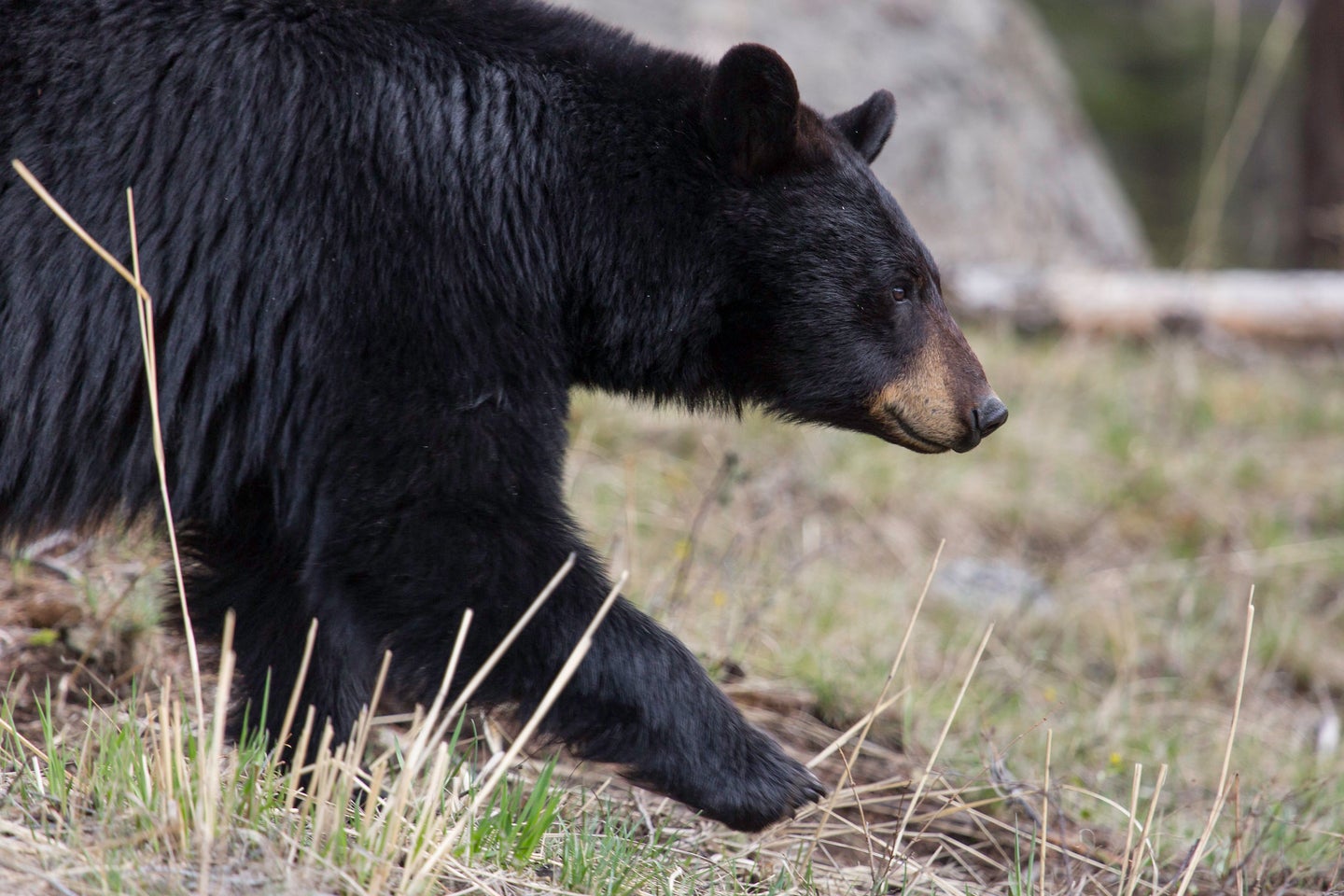 The hunter was trying to locate a black bear he had shot when he was gunned down by an unknown shooter. NPS
SHARE

A bear hunter was shot in Eastern Washington’s Blue Mountains near Walla Walla last Friday. The shooter ran from the scene before he could be identified. Fortunately, the victim’s hunting partner witnessed the shooting and was able to alert authorities. The hunter was hospitalized that same day, and he remained in the hospital as of August 9.

The Walla Walla County Sheriff’s Office is currently asking the public to share any information they might have on the suspected shooter, who remains unidentified and at large. Undersheriff Joe Klundt could not provide any identifying characteristics of the shooter, but he did say that all three parties involved in the incident—the hunter, the hunter’s partner, and the shooter—were males.

“At this time, the suspect has not been identified,” Klundt told Outdoor Life on Wednesday.

Deputies with the local sheriff’s office were dispatched to Nightingale Canyon around 8:30 p.m. August 5 after they received a call about a hunter who had been shot with a high-caliber weapon, according to a press release. The caller told dispatchers that the two were hunting black bears in the canyon that day when his partner shot a bear. His partner started hiking across Nightingale Canyon to track the bear while the caller stayed in place to spot. Watching from afar, he heard a rifle shot and saw his partner fall to the ground.

“The reporting party crossed the canyon and located the down partner with a bullet wound from a high caliber weapon, bleeding profusely” the sheriff’s office said in the release. At that time, the caller looked in the direction of the gunshot “and observed a person running north through a farm field.”

Read Next: After Canceling Its Spring Bear Hunt, Washington Sees Bear Conflicts in the Suburbs

Deputies and search-and-rescue personnel arrived on the scene and helped save the hunter’s life by stemming the blood loss and transporting him to a local hospital, where he was admitted with a gunshot wound. The patient underwent surgery August 8, according to Klundt, and was still in the hospital as of August 9.

The caller later told authorities that he had seen other vehicles in the area that afternoon, and that he heard at least two other voices coming from the same canyon prior to when his hunting partner shot the bear. Little is known about the suspected shooter at this point, however, and Klundt said their investigation is ongoing.

“Our detectives are on it, but we have not had any updates from them [so far],” Klundt said. “We are actively working the case for obvious reasons.”